My Name is Jad Nassour I have a bachelor’s degree in Architectural Design.

I’m based in Beirut, Lebanon.

I have 8 years of working experience in Archicad, Lumion, 3ds Max, and Rhinoceros, all of which I learned from online courses and tutorials.

I have 8 months of experience in Blender 2.8. Since I already have a good working knowledge of 3ds Max, learning Blender was easy. In the beginning, I just learned the shortcuts and I watched quick YouTube tutorials based on the requirements needed for a given project.

I was introduced to Blender by my cousin Sami Nassour who’s an old Blender user. He wanted to model something and I suggested that he model and rig a wire character so that I could use it to create wire artworks. The result was amazing, I loved how easy it was to pose the characters.

In addition to the real metallic wire sculptures that I create, I had started experimenting with wire art in the digital world. I was creating abstract wire art using the line and curve as the basic elements of my work in 3ds Max and Rhinoceros.

With the release of Blender 2.8, I started my series of digital wire art compositions that mimic various recognizable social behavior instances that are twisted through my imagination.

The Moon Carrier represents a struggling, migrating human figure who carries with him the heavily destroyed memories symbolized by the cracked concrete sphere.

Other artworks from the series:

Most of the inspiration I get is from real-life struggles and situations as well as the surrounding natural environment that I sketch and then transform into real or digital artworks. 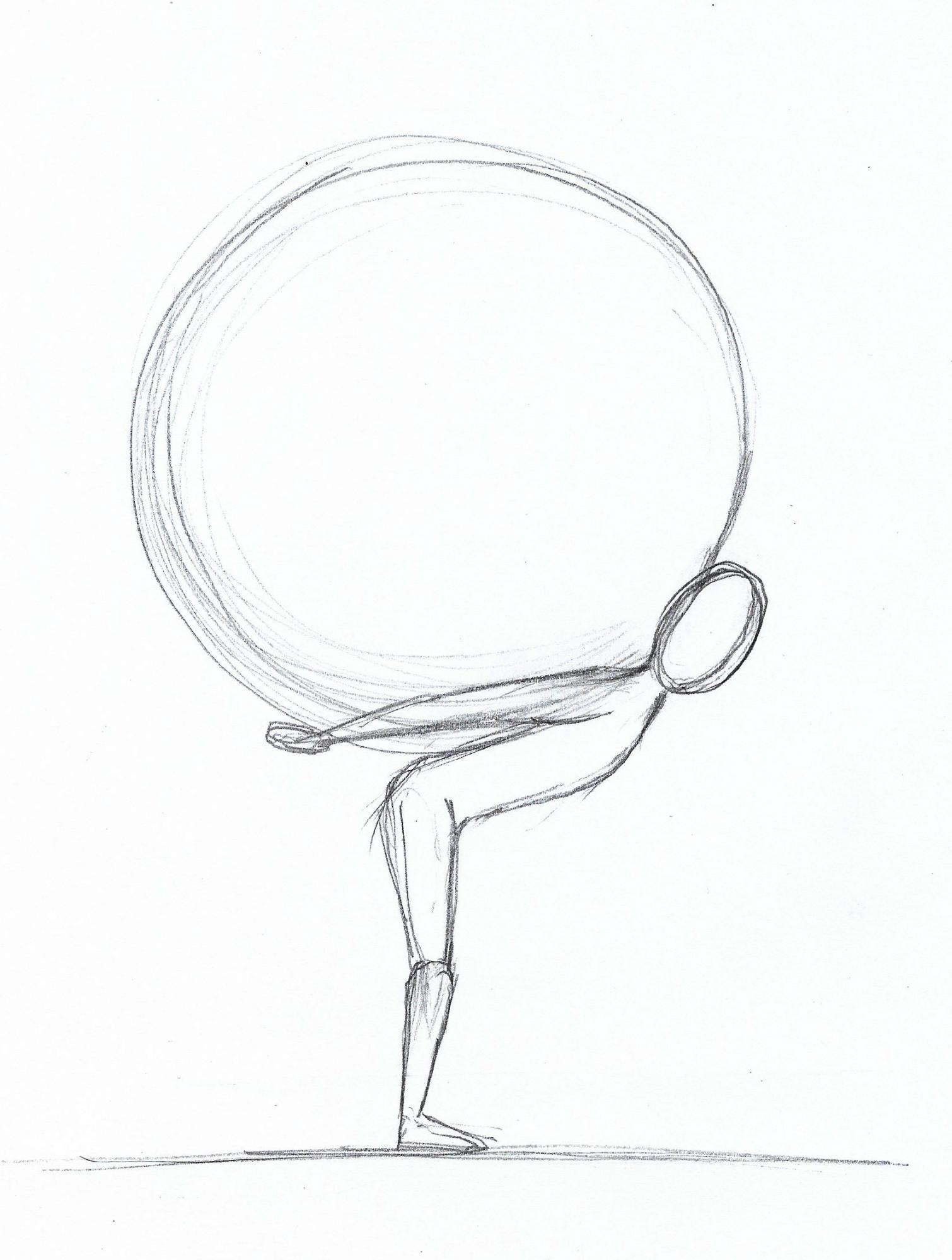 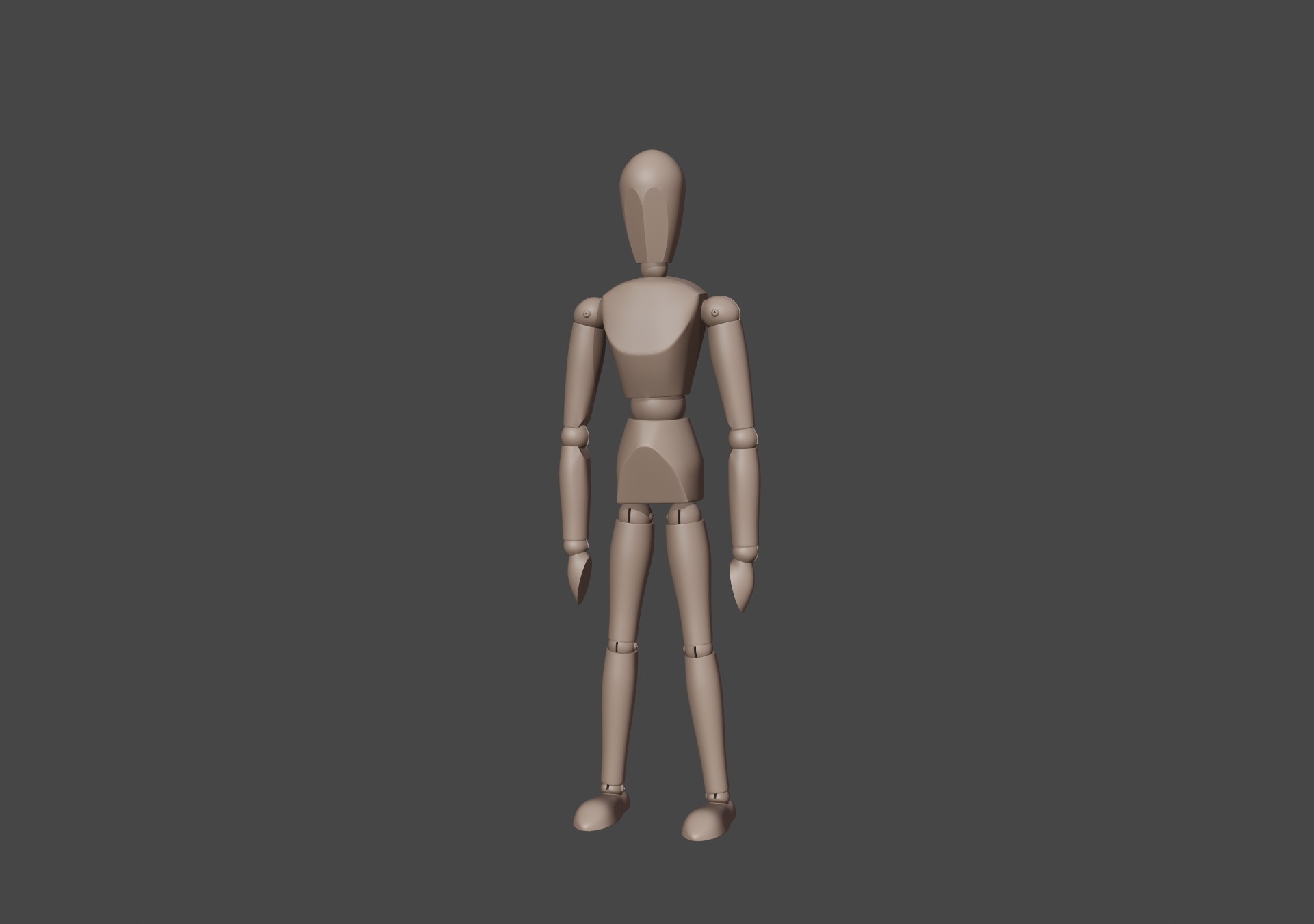 The wire character was created using a bezier curve to model the character on top of a mannequin base model from the internet. 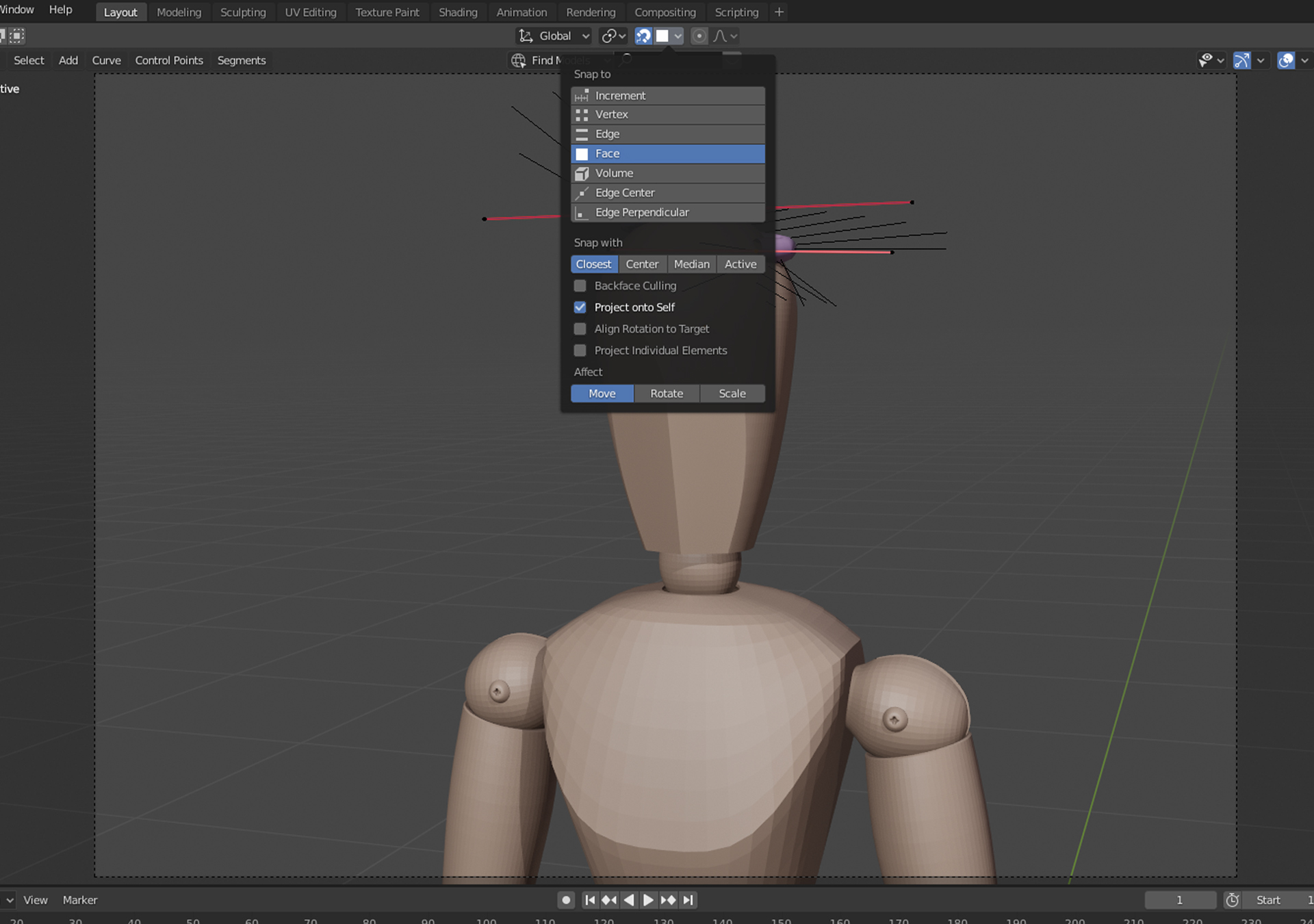 I turned on Snap to Face to snap the curve point to the base mesh. 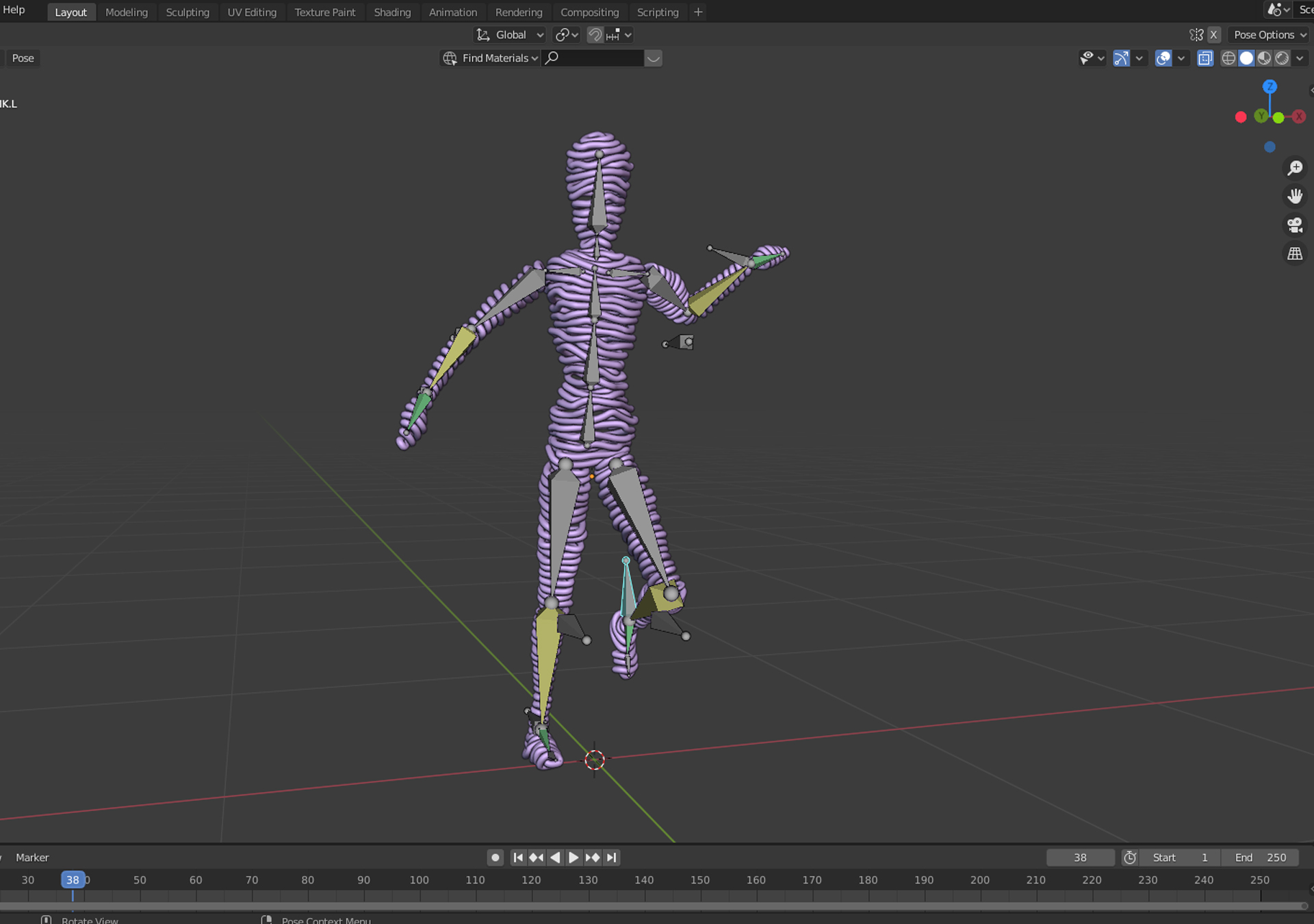 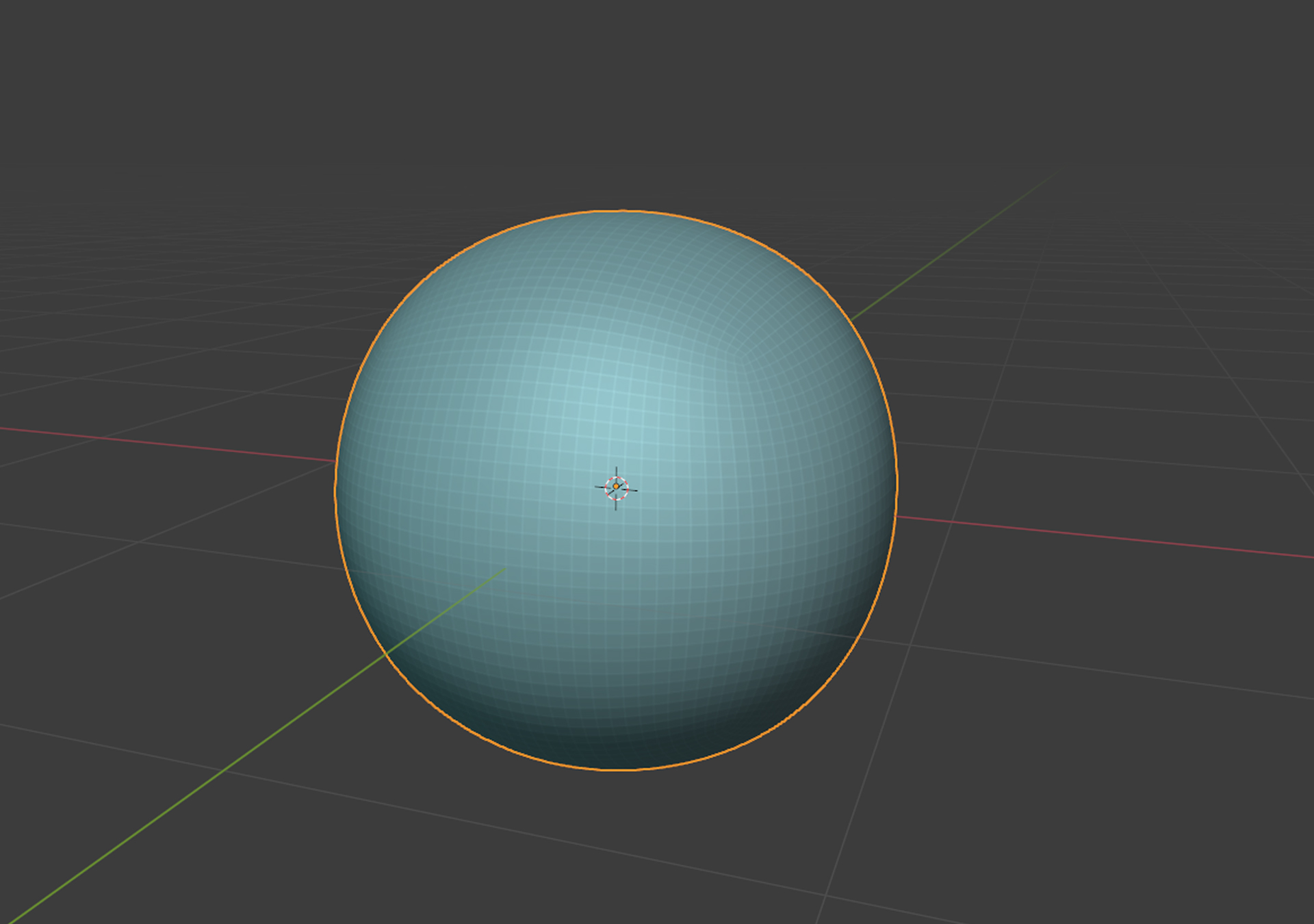 A subdivided cube used to create the moon.

The Cell Fracture quick effect was used to create the cracks on the Moon. 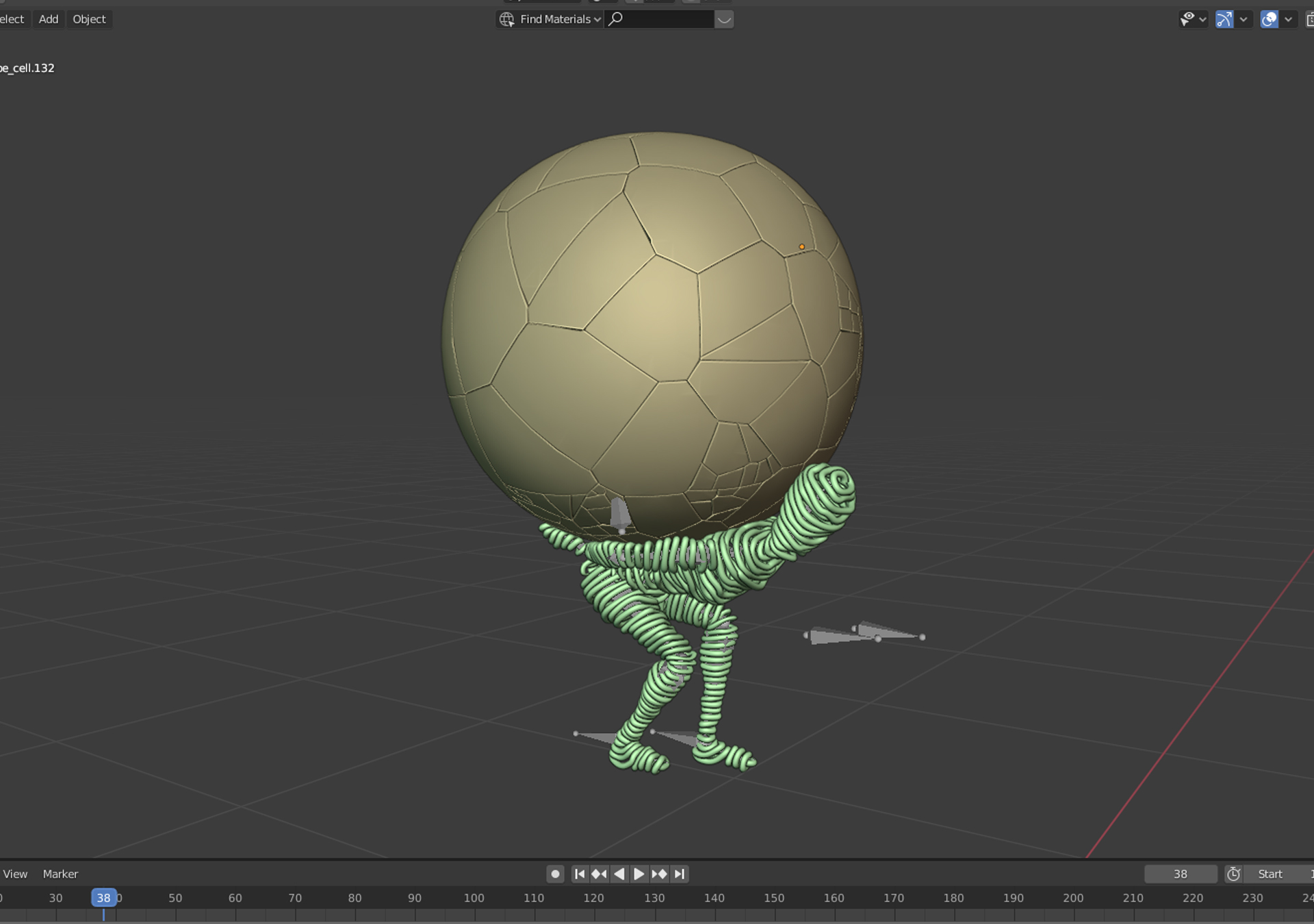 Posing the wire character under the cracked moon. 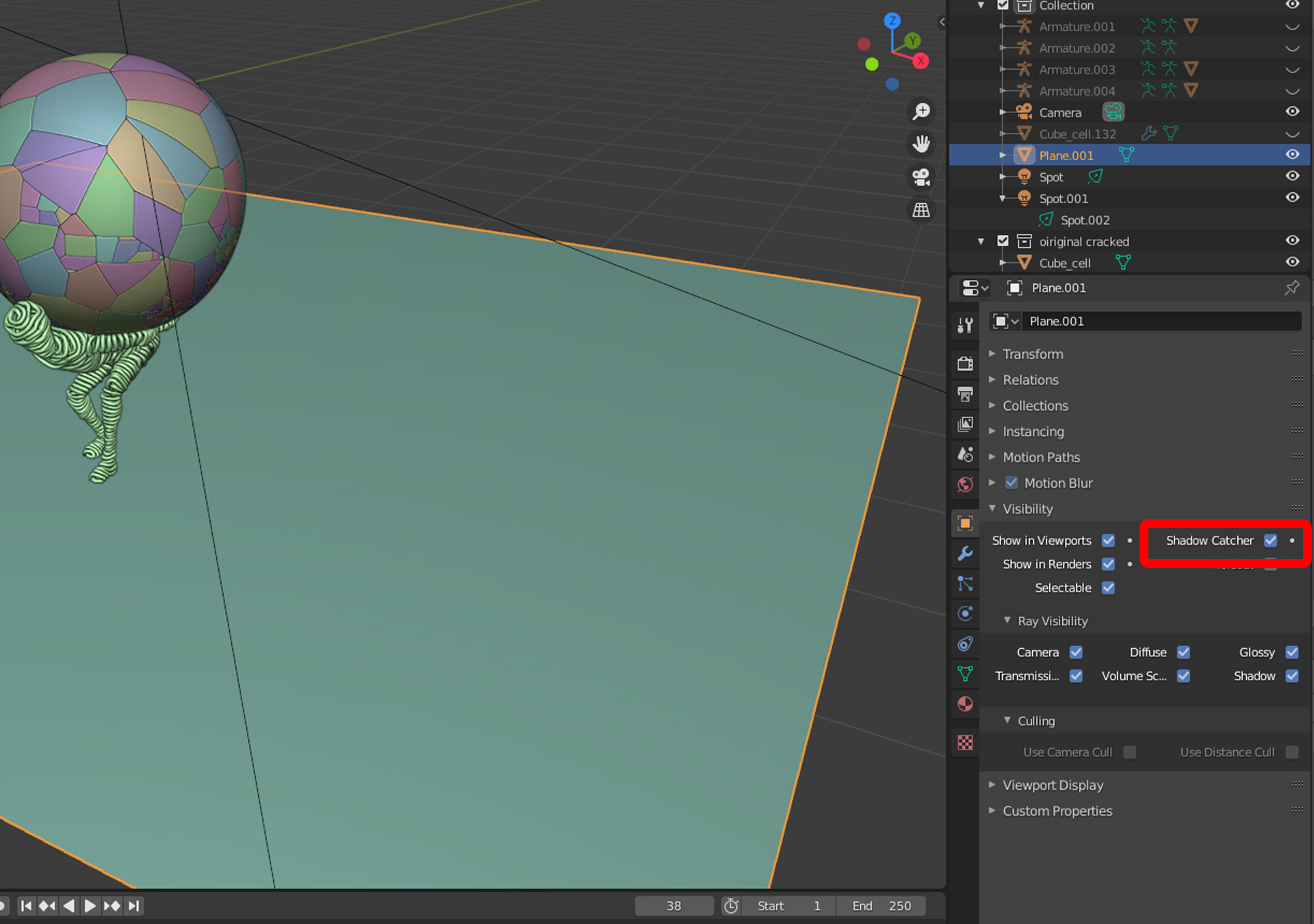 I added a ground plane with the object visibility set to Shadow Catcher so that the plane could be invisible and show only the shadows. 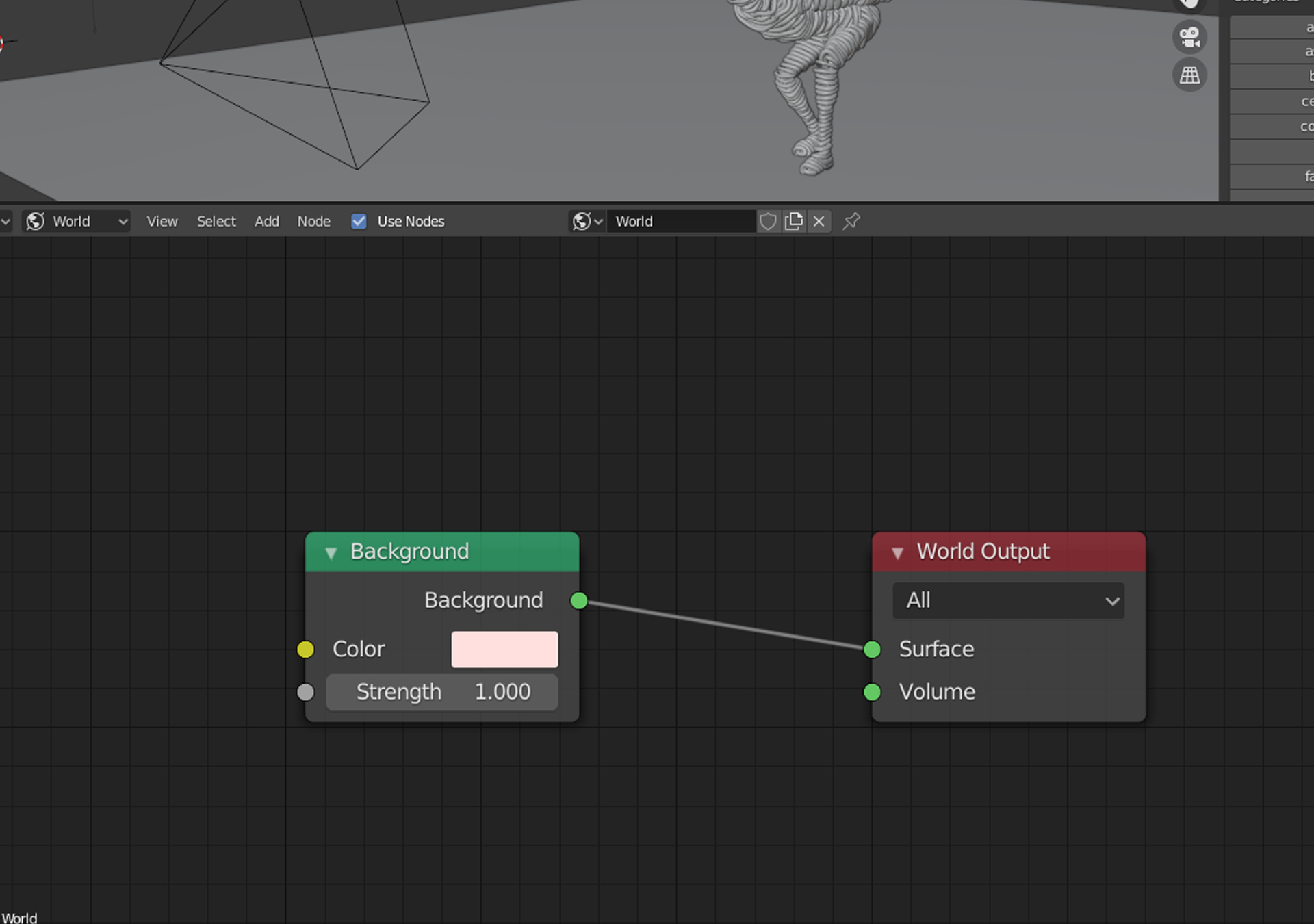 I added a uniform background color for the world. 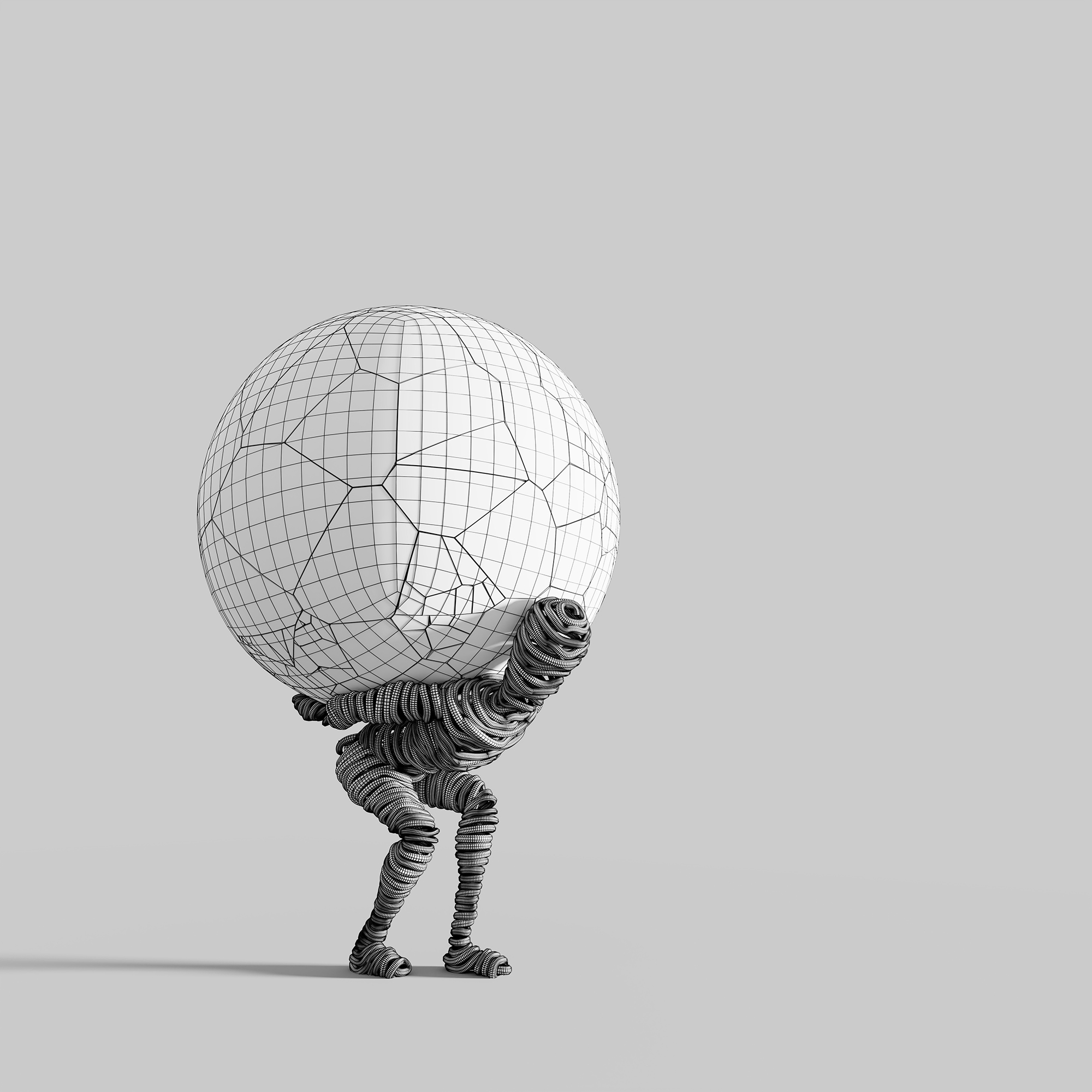 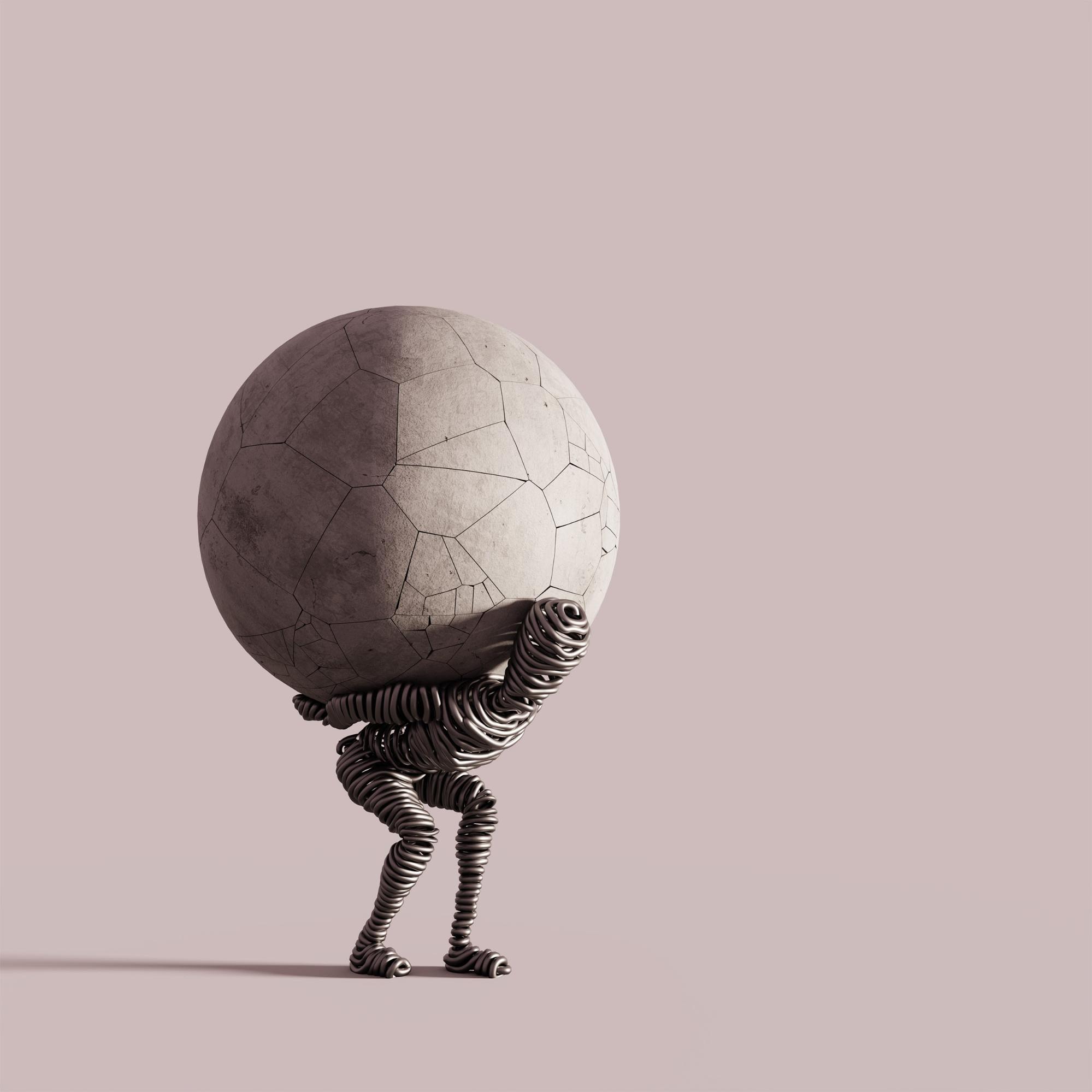 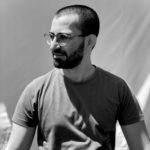 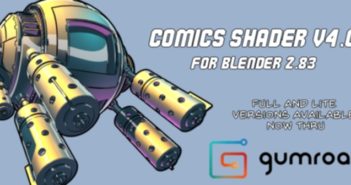 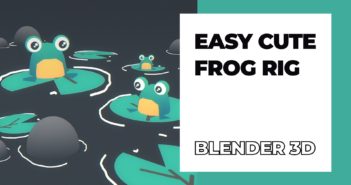