Marco Antonio Real Adame is a character animator, a native of Spain, Badajoz and settled in a town in Extremadura, Aceuchal.

The concern of this artist is to try varied styles of animation, mixed with plastic arts and merge everything with 3D technology. From early versions of Blender he has been one of its most active users using Nick as “chotio” in forums such as 3dPoder, Niel3D, foro3d, g-Blender… His latest clip is based on the art of Stop Motion and here he tells us how he has Her progress has been varied, participating in several renowned movies, series and video games. He is currently a senior animator at Keytoon Animation Studios where he is developing animation for various series projects.

For a long time I was thinking about the idea of bringing the Stop Motion technique to a 3D Blender scene. Make a kind of visual "Trickery" where the viewer question herself about the technique used.

First of all I set out to study the type of animation, in most of the process "two’s" (this is two frames to move to the next movement) except for some screen crossing.

From this idea, my intention was to imitate the materials used for this type of clips. The clay material made things easier for me and I decided to use it for character modeling. 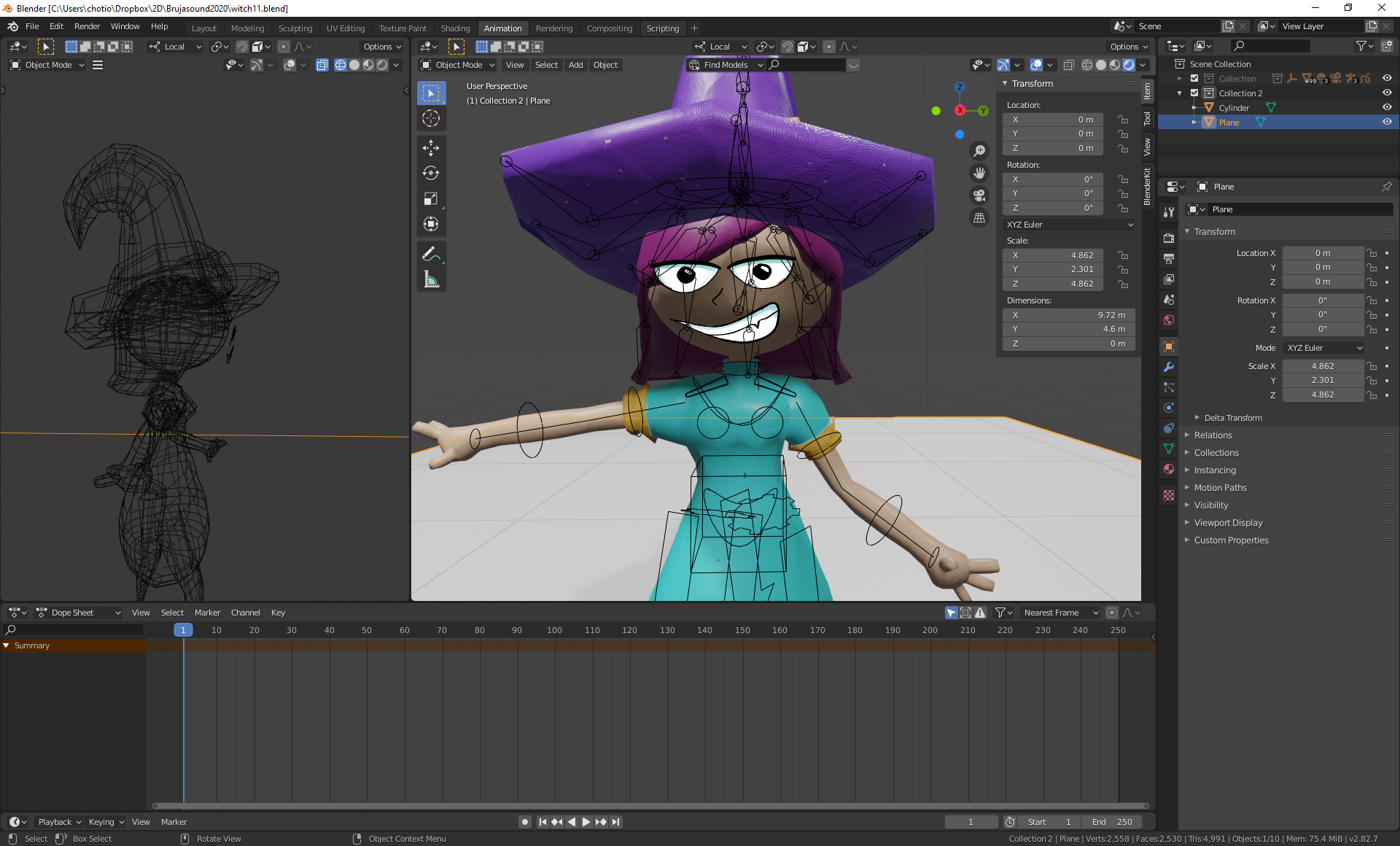 After researching the graphic and animation style, I started with the background design. I looked at some reference background, but 3D modeling is not my stronger skill. In addition to that I encountered many technical difficulties. Problems are found to solve them and that is why I also decided to recreate the background in a real miniature setting. 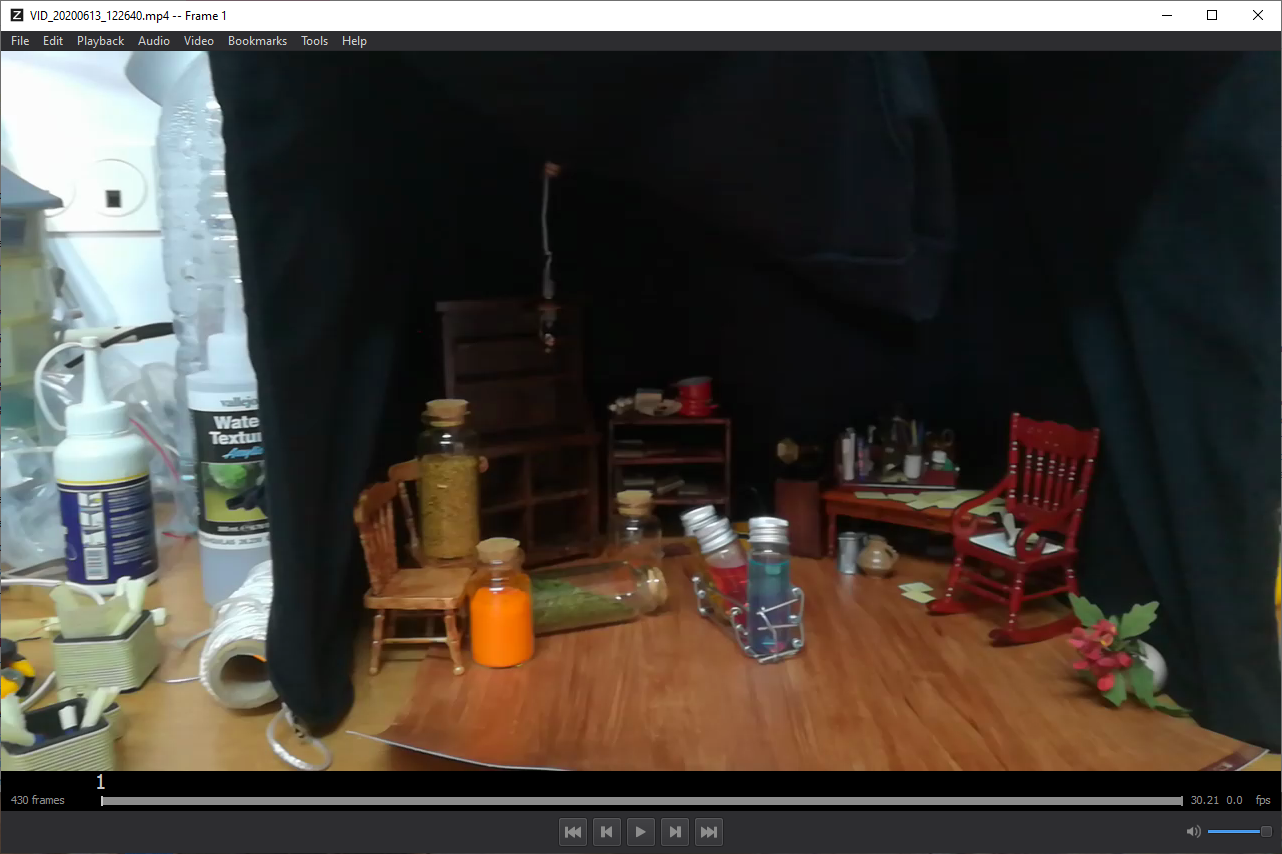 After solving this, a little post-production, and the clip was ready. 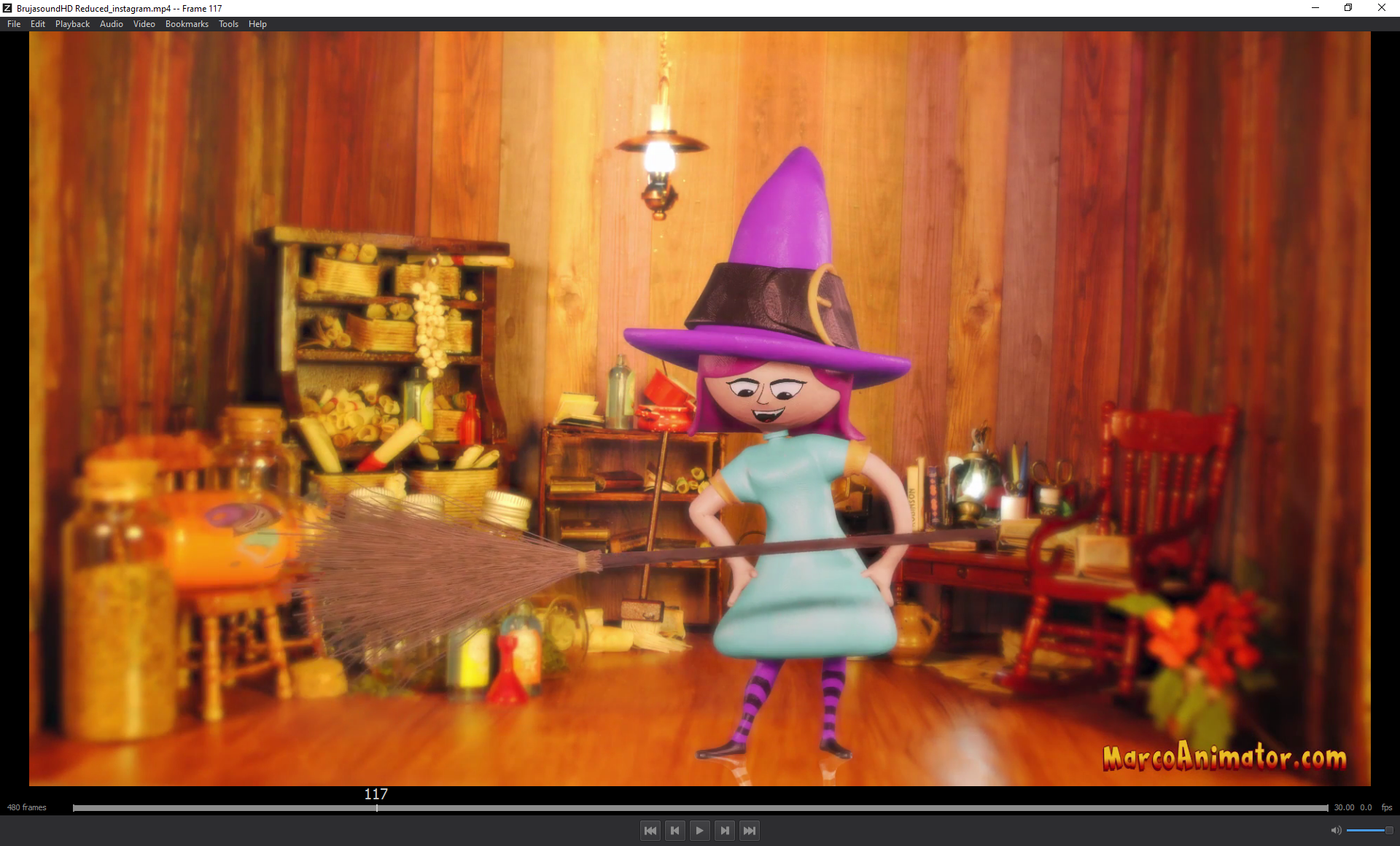 Now I had to create the question of whether or not it was real and for this I also used blender. I built a virtual rig of restraints that are used for Stop Motion, and a real green screen that I "never used" to project onto it a 3D camera with the character moved. 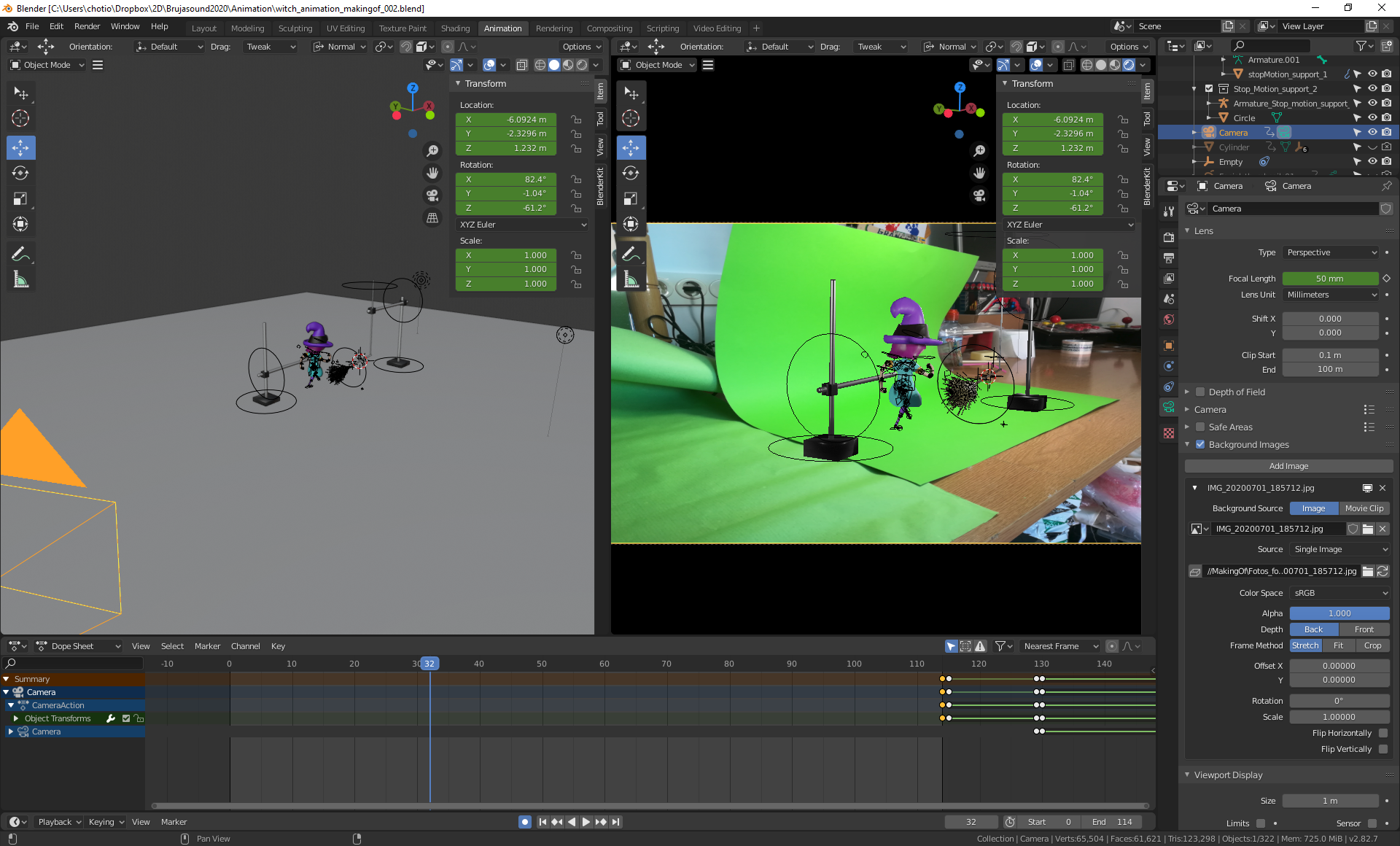 I inserted some photographed hands in post-production and voila, it was done. 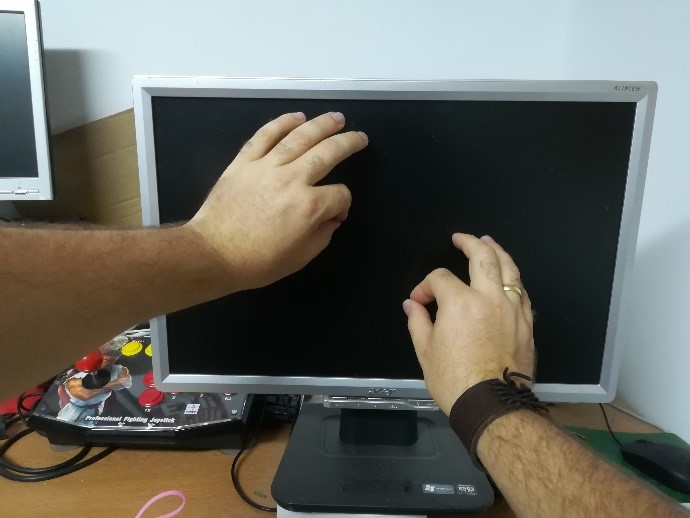 At the end of the video I explain that everything is a trick to imitate the style and that really, the important thing about all this is learning the technique. 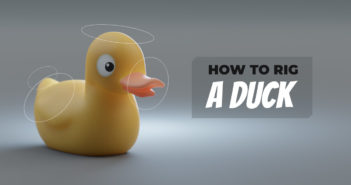 Previous ArticleHow to Rig a Duck 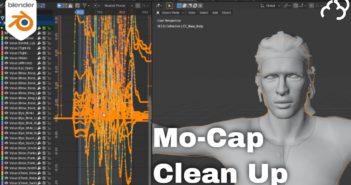 Next Article How to Clean Up motion Capture Data