The work looks set to improve interoperability between the two applications, helping studios to create assets within Blender, then use Houdini’s Solaris look dev toolset to assemble them into production scenes.

The integration work, which has not yet been released publicly, should also enable Cycles to run within the viewport of any other DCC application that supports Hydra render delegates. 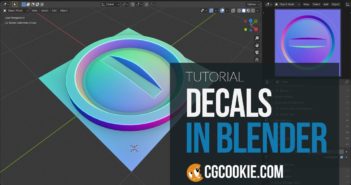 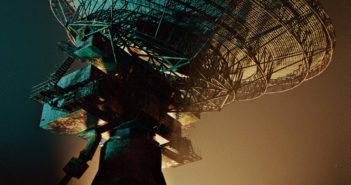 Next Article Behind the Scenes: The Radio Telescope