Hi, I am Olivier, a solo developer located in Belgium. I've been working on Ultreïa for around 5 months.

The all world is modeled and animated in Blender 2.8. I post process the Blender 2.8 Eevee rendering in Photoshop (mostly the curves, color balance, sharpening and noise).
Then I import the sprites into Unity.

Story
A little robot Nymo, fueled by a great loss, becomes a pilgrim and decides to cross a wild world to find the meaning of life and death. He also has a mysterious goal : to find a guy called Cheyenne.

World
Ultreïa is a mystical world populated by robots. Underneath the skin of the landscape are caves filled by huge creatures living in the darkness. The journey will take Nymo through the large and phantasmagoric city of Mont St-Troy, to space, and beyond.

Puzzles
Grid-based inventory, with three main actions : Use/Take, Talk and Speak to. Use your wit, the objects around you, and a bit of creativity, to solve many logical puzzles, adventure quests and brain teasers.

Dialogues
Every robot has their own unique language, according to their functions and personality.

Add Ultreïa to your wishlist on Steam. 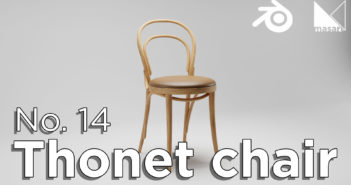 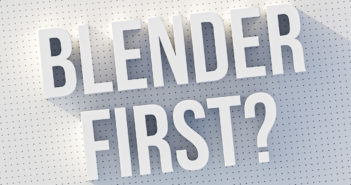 Next Article Which 3D software should you start with? [promoted]