These are difficult times for this herd of sauropods and their little "companions".
Will they make it to the other side of the valley and what are they going to find there?
Heavily inspired by the difficult times we are going through. Stay safe!

Conclusion: avoid too much coffee in the planning stage.

Behind the scenes below.

Thank you for your time! 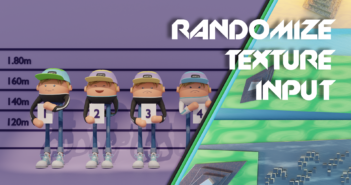 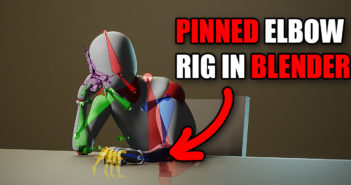