Mass-distribution of objects across another object — such as arranging many grass clumps and flowers on a 2D plane — usually means creating particle systems and fiddling with many settings until you're satisfied. Then there's the material preparation, for example creating cut-out shapes using an alpha, and more hassle. The Scatter add-on offers an easy but powerful solution to accelerate your scattering workflow.

To Scatter or not to Scatter...

Some confusion might arise when you realize that Blender comes with its own add-on for scattering objects. Search for "scatter" in the Preferences ➔ Add-ons section, and you'll be able to activate Jacques Lucke's Scatter Objects add-on.

However, while Blender's native Scatter Objects add-on is a competent tool to speed up mass-distribution of objects, the Scatter add-on by developer Dorian Borremans offers a whole lot more than only scattering object instances on another object. A summary of Scatter's key features: 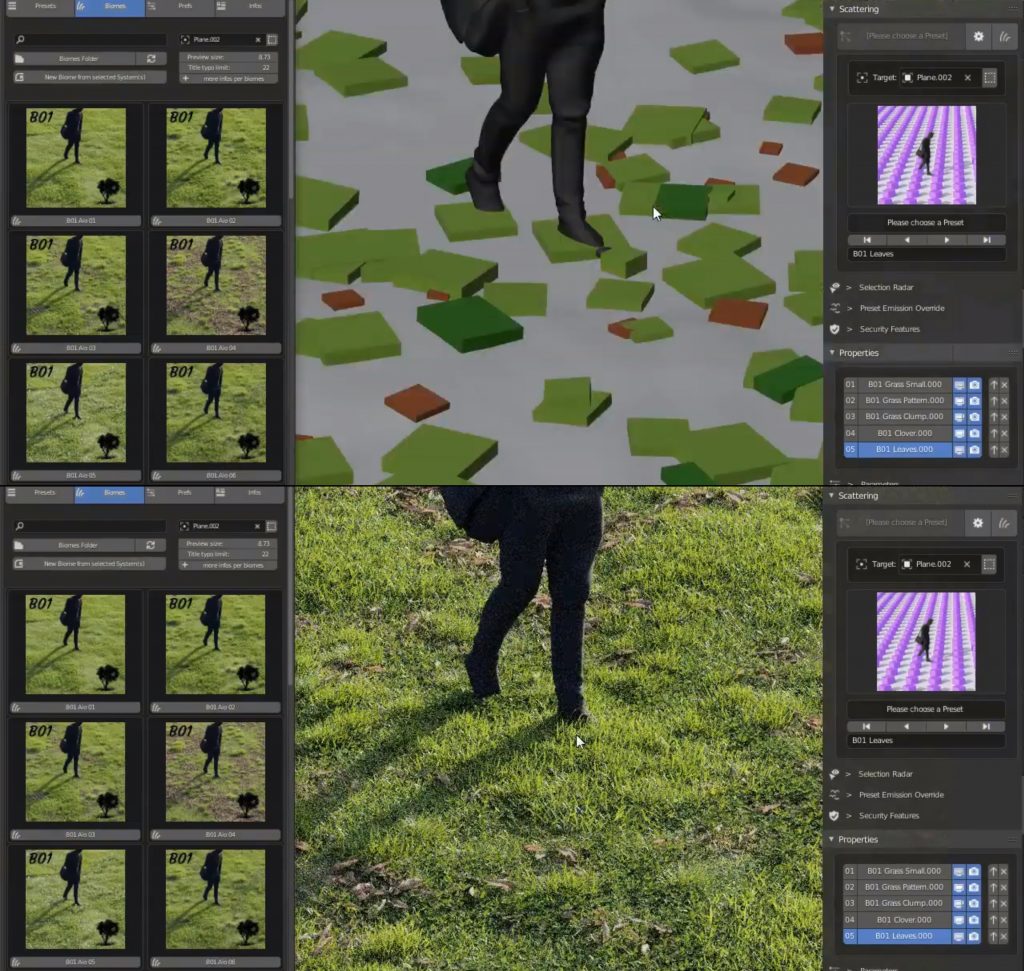 Create photorealistic grass from presets in just a few clicks

Scatter comes with a library of photorealistically textured assets, including several grass clumps, fallen leaves and flowers, but the add-on can also be used to mass-arrange other types of objects. 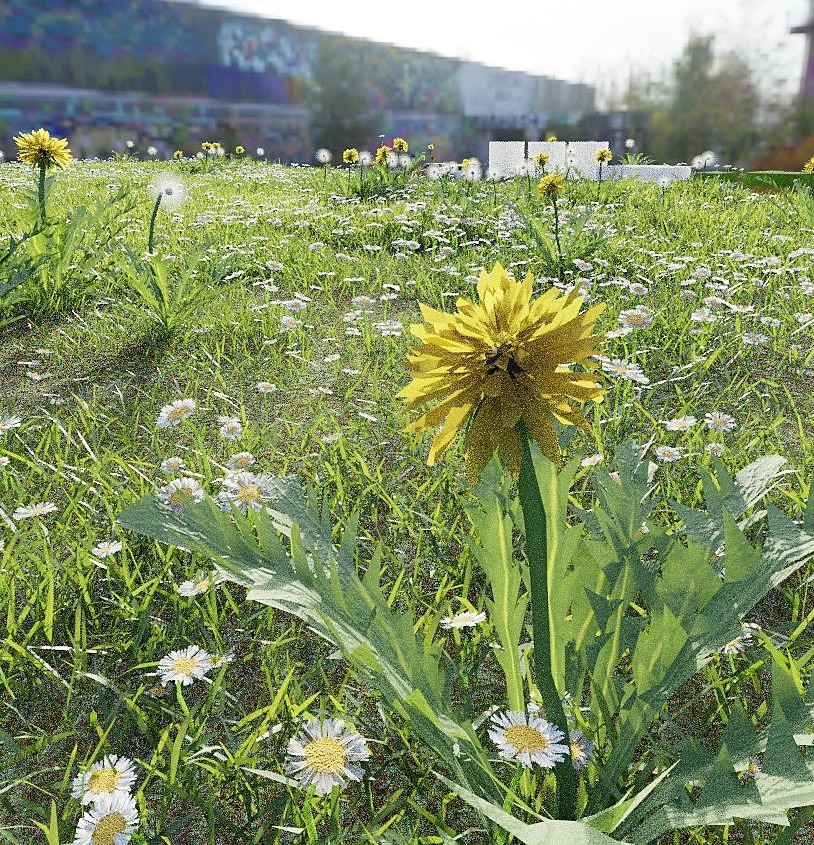 A quick rendering of Scattered flower and grass assets

You've got several different scattering patterns at your disposal for a varied asset distribution. Have a look at this video from the developer for some examples:

In conclusion, Scatter is a powerful solution to ease mass-duplication of objects, particularly grass and foliage, and is pre-eminently useful for architectural visualization. The developer has added some tutorial videos to his YouTube channel. More videos and Scatter assets will be added. 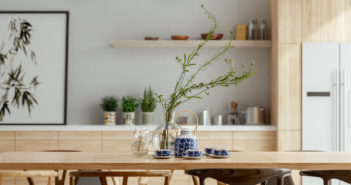 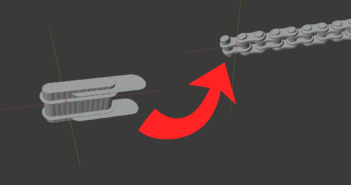 Next Article Scale with modifiers. Free addon for Blender 2.8+