Chordata Motion is the only Open Source motion capture system. Throughout its short history, it has seen many different versions come and go. We have applied changes in the shape, structure, and components of the sensor until we reached a functional prototype that is now being used by multiple creative individuals and small companies.

Before deciding to go into our Kickstarter campaign, for which you can already pre-order a kit here, we thought of how we wanted to improve the system and incorporate the feedback we had thanks to our two cohorts of beta-testers. What you will get as a reward after our Kickstarter campaign is an improved and optimized version of our current prototype, which will make Chordata Motion easier to use and give it higher capabilities, while also requiring a shorter setup process.

Throughout our development roadmap, we’ll be able to achieve the improvements that we will describe below with the money we raise.

So far, Chordata Motion relied on Blender as the unique platform to capture from. As we move further, we want to provide native integrations with other platforms and FOSS initiatives, such as Unreal, Unity, and Godot.

But we want to move beyond the plugin systems. We want Chordata Motion to effectively be a complete Open Source motion capture framework. With this goal in mind, we will start by consolidating the public API and the internal structure of the Chordata Motion system. This will allow us to write the integration plugins and wrap up our Remote Console: an app that will allow you to be able to capture from any platform, including your smartphone!

The public API will also allow developers to be able to easily integrate Chordata Motion with additional software that we might be unable to natively integrate with. This API will remain free and open, following our core values. 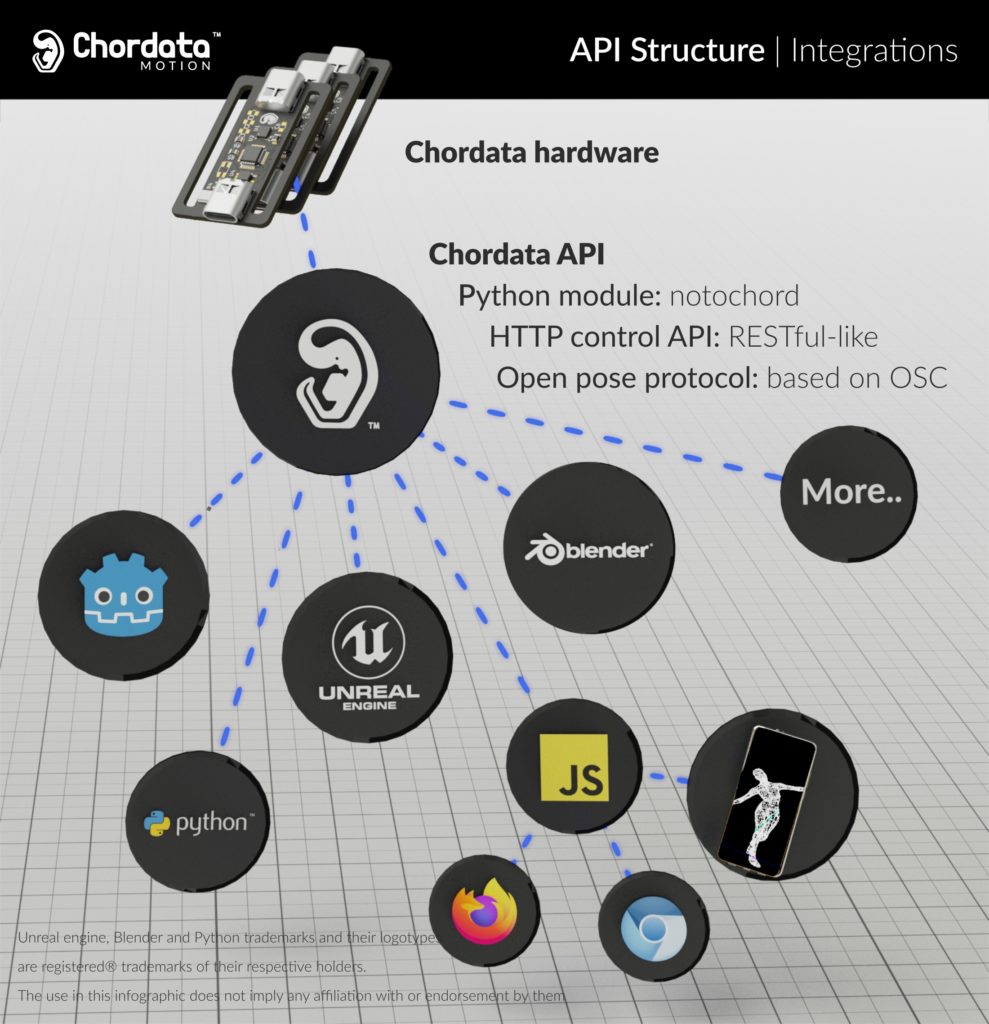 Our main unit and the sensor behind the motion capture magic is called the K-Ceptor. Being the core of our system, it would not make sense to leave it aside in this development process.

Among other things, we will include an onboard processor that will enable us to decentralize much of the processing that, in our existing prototype, happens in the Raspberry Pi. This is the main reason behind our decision to rename our K-Ceptor as the Smart K-Ceptor.

We will also review the sensor’s connectors in an attempt to reduce its size while maintaining a robust connection and gaining the possibility to use commonly available cables. This new unit will also present a more stable communication Bus and will allow capturing at a higher frequency than the current sensors. 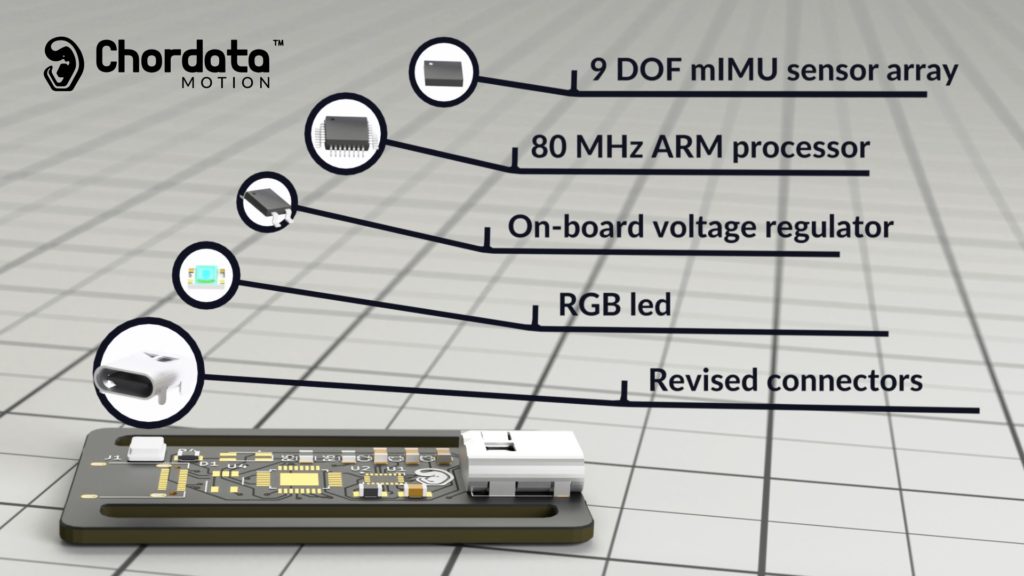 During this first stage of the development, we focused on implementing just the bare minimal algorithmic processing to obtain a decent moving figure. In order to obtain a higher quality capture, there are new algorithms that need to be implemented, which include magnetic disturbances correction, pose calibration heading offset and root bone translation, among others. 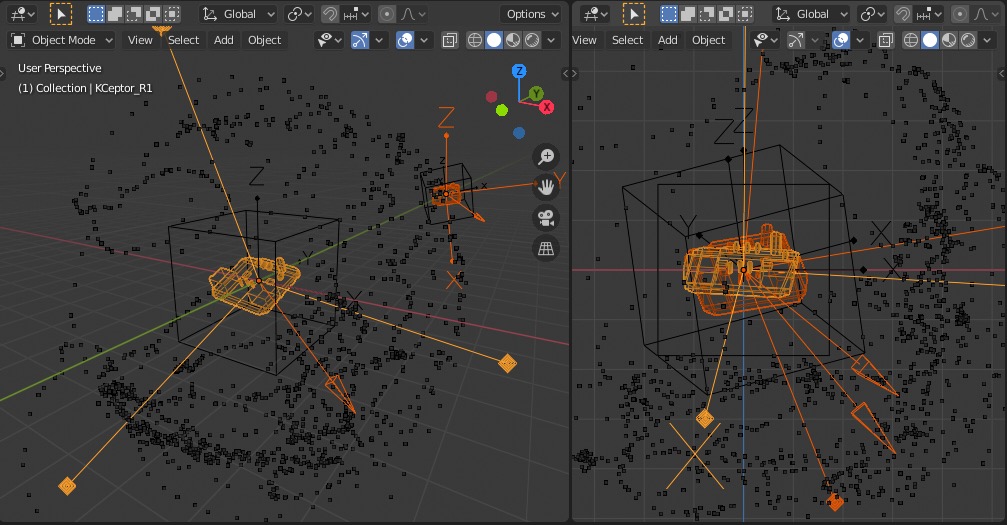 With our current prototype, users have endured the limitation of only having access to a body capture system and not getting a textile solution in order to attach the sensors to a performer.

All of the rewards we deliver through our Kickstarter campaign will come with the textile required in order to attach our sensors to the performer’s body. In order to do so, we have designed a modular stripe system that will be simple, comfortable and effective.

In terms of facial motion capture, we will be able to achieve a face module integration if we reach some additional funds beyond our main objective. This is just another reason to help us spread the word about this campaign to all of your colleagues and friends. We want to make facial motion capture available to Chordata Motion users, but we need you in order to achieve the funds that can guarantee it.

These are all the developments we have planned. There are many things that will surely need to come in the near future, but these are just the goals that we can achieve thanks to the funds that we will request in our Kickstarter campaign.

Remember that you can pre-order your Chordata Motion kit through this site. You can also help us by sharing this link with as many people as possible, as it will guarantee that we are able to deliver all of these improvements. Help us make Motion Capture yours! 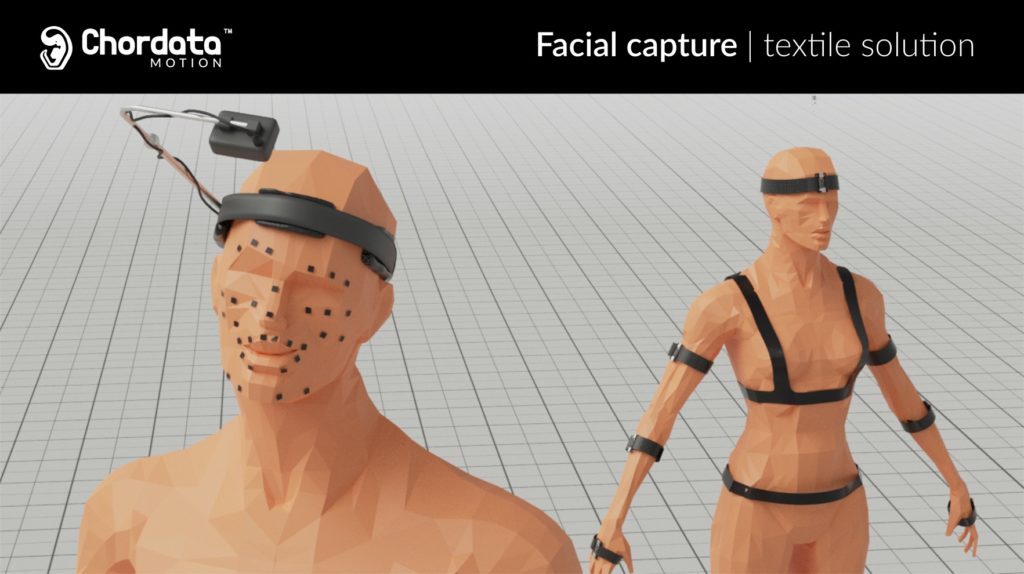 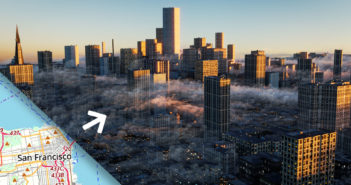 Previous ArticleCreate any City in Blender in 20 Minutes 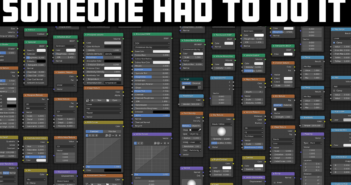