This short film was created in 10 days for a local short film festival called Lights Canberra Action. Film makers were given 10 items and 10 days to create a film around the theme "Planted" 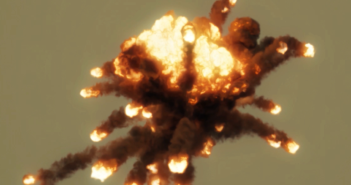 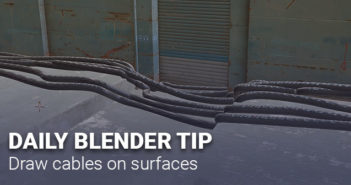