Now that Mantaflow is finally part of the main branch of Blender, I expect we'll be seeing way more cool smoke and fluid sims! One thing that immediately came to mind was to see how EEVEE held up when rendering volumetrics when compared to Cycles. Turns out, it's pretty impressively close.

There are only minor adjustments done between the shaders of the EEVEE and Cycles renders. My first tests showed the EEVEE renders to be a bit "flat" and lacking in volumetric depth, and I quickly realized that this was because EEVEE does not calculate illumination coming from emission, and as such the flames did not properly illuminate the smoke tendrils.

The solution to that was adding a point light lamp to every particle emitting the flames, and the results were immediately much better, with the faked self-illumination. The lamps significantly increased render times for eeve from 9 seconds to around 1 minute, which I managed to cut down to 30 seconds with some optimization on the volumetric samples. This is still much faster than Cycles' 10-14 minutes per frame at only 32 samples, with relatively comparable results. 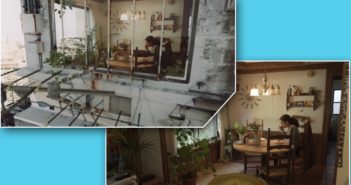 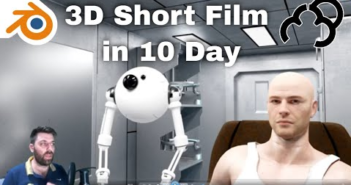