It was released this past week, and we've been using it for a pair of months in it's beta alpha/stage, IMHO there is no better option than LuxCore for Arch/Viz on Blender, astonishing render engine, fast development pace, amazing development team, with more support it can fagocitate other options in the Arch/Viz realm, times of change without doubt.

Some of the new features are massive speedup in scene export times, high quality fast caustics, adaptive displacement and many other things :)

I hope you enjoy it!

Founder of Bone-Studio.com, technical artist, animation director, animator, programmer in different languages and more than 16 years of proffesional experience, I enjoy R&D in 3D and VR and I specially enjoy those projects that are presented to me as challenges. Blender is now our main 3d program and I hope it will stay with us for many, many years. 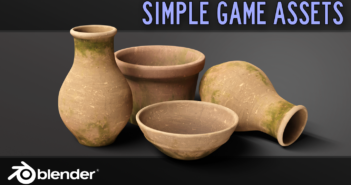 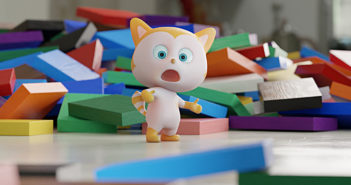