Last month the User Interface team and developers met at the Blender HQ in Amsterdam for a two-day workshop to discuss Everything Nodes, Asset Management, the Brush system, and more.

The dust has now fully settled after the major UI changes that happened in Blender 2.80, this gives us a vantage point to look at planning Blender’s forthcoming next UI-related work. For this reason, a few Blender developers met at the Blender HQ in Amsterdam for a two-day workshop and planning-session. Among the group of developers were Ton Roosendaal, Dalai Felinto, Brecht van Lommel, Julian Eisel, Bastien Montagne, Pablo Vazquez and William Reynish.

Rather than going over every little detail that could be improved, we chose to focus on the major areas that will affect the user experience. Here is a summary of the meetings and sessions we had. 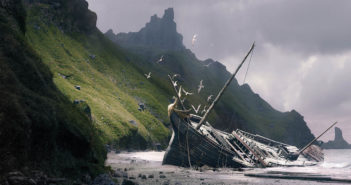 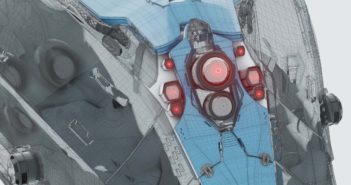