I was contracted by a large production company to create a 30-second animated intro for the ICC Women's T20 World Cup Opening Ceremony. With just over 9 days to complete, I took full advantage of the Eevee rendering engine to produce a dynamic sequence that was broadcast to an estimated audience of over 1.5 billion viewers on 21st February 2020.

I had never used Blender 2.8 before this project and to my delight, found the process to be intuitive and lightning-fast thanks to Eevee!

I'm a full-time app designer with around 20 years experience creating 3D and motion graphics content for games, television and film. 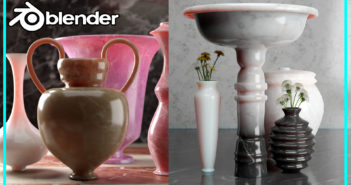 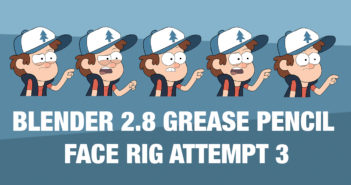