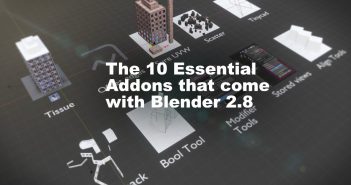 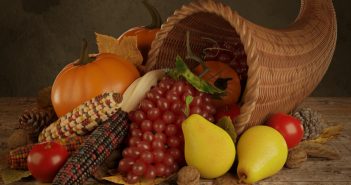 Next Article Behind the Scenes: Thanksgiving Cornucopia