After several weeks of work it's finally finished! I'd like to share a few things from behind the scenes while I created this in blender.

This video had so many moving parts that the viewport couldn't play it in real time. So I split everything into collections that I could toggle on or off depending on what I was working on.
The steps each had a "follow path" constraint with the "offset" property driven by a driver. Each step needed to have the driver be slightly different so the steps were positioned around the curve. This was all done through a python script that I wrote.

The rotation of each step was also done in a similar manner. I manually set up the fcurves for the driver on one of the steps and then copied it to the rest. I used a python script to set up all of these drivers. I can't image the night mare it would have been to manually do this by hand! My next video hopefully won't contain this many moving parts.

Thanks for watching and let me know if you have any feedback! 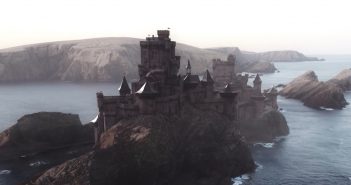 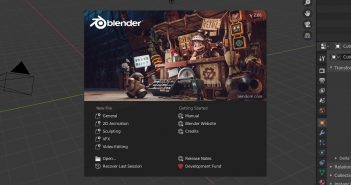 Next Article This is the 2.81 Splash!