My name is Widhi Muttaqien from Expose Academy.

In this tutorial video, I want to show you how to use the new “bend” modifier feature that exists in Blender 2.8x which is part of the “simple deform” modifier. One of the most important things to know when using the bend feature is the correlation between the rotational axis and the working axis. Without this basic knowledge, you’ll get into trouble sooner or later when trying to bend objects in Blender.

In this tutorial, I also explain why you shouldn't use the "limits" feature and how to work around it, which basically using an empty object and the vertex group feature.

I hope this short tutorial can be helpful. Happy Blending!

Entrepreneur and academic lecturer in Computer Graphic disciplines. He founded several creative based companies and already made several products using Blender. He is also responsible for bringing Blender as the standard 3D software in the university where he teaches. His main blog is exposeacademy.com. 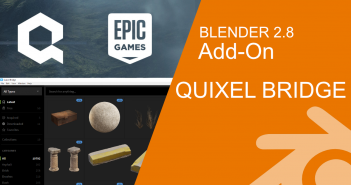 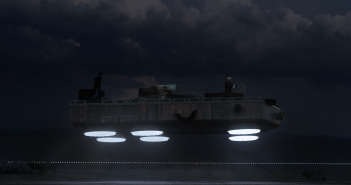