Over the last week, we saw some interesting videos discussing Blender's role in the CG Industry. On the one hand, we saw Flipped Normals reason that big industry studios are entrenched in existing software, making it hard to switch to other tools. Grant Abbitt looks at existing high-end productions, the recent increase of Blender's development pace and the push of Blender use through indie studios upwards.

Grant Abbitt: Will Blender Take Over as the Industry Standard

To close off, I also noticed this topic on Blender Artists by Chipp Walters, who looks at disruption of industries by comparing traditional CG software to Kodak. It's worth a read. 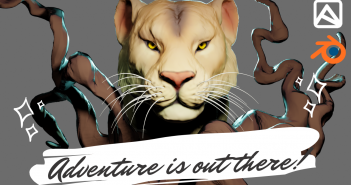 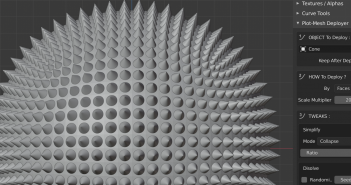