After 2 months spent on this latest project, I’m finally really happy to call it done and share it within the community!

Lost - Is a short movie about a young girl named Sarah which find herself waking up on an desert island. She doesn’t remember how she came up there and therefore starts to explore those mysterious lands looking for answers and for a way to return home.

As the full short-film is scheduled to be released on 2020, this short trailer was meant to be the first step to setup the Blender workflow for the project, while testing shaders, environments, EEVEE and the new Blender 2.8, before start investing time and effort into the making of the whole thing!

Blender 2.8 was used in the making of the trailer and it was pretty exciting! This was my first time attempting to work on animation on the 2.8, and it was kinda clumsy at the beginning to get used to the new interface and such, but nothing really after a couple of days! ; )

EEVEE was the render engine I’ve been using for rendering it the 2500frames of the trailer, and it really took nothing, probably a couple of hours of the whole thing! The hardest part was finding out a way to obtain the several layers (mask,passes) I usually like to have in order to easily work on in post-production. Before 2.8, I was really relying on the layer render / material override system of the 2.79, which as we know, it’s quite different from what we have now in 2.8. I do think it is (at the current state) a little bit more “complex” to handle than it was before, but after playing with collection and set exclude functions I was able to make it work nonetheless!

In the end, it was a really fun project to work on, and I’m really happy with both the result and the lessons I’ve learned while getting used to the new 2.8! C&C are welcome as usual!

I hope you enjoy it!

The voice of Sarah is Arianna Amaducci.
The soundtrack used for the trailer is a cover of “Third” by Hiatus, remixed by Max Cooper.

Born on the 21th of July 1986, in Avellino, Italy. Currenty working as freelance 3D artist, making some fancy low poly stuff with Blender. 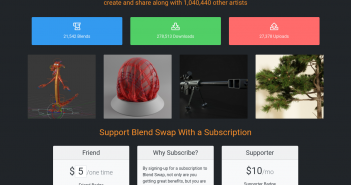 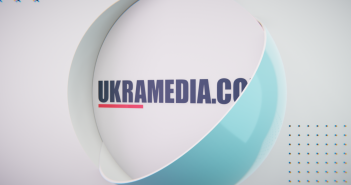