Today Ubisoft announced that they will join the Blender Foundation’s Development Fund as a corporate Gold member. Not only will Ubisoft help funding online support for Blender developers, Ubisoft Animation Studio – a department of Ubisoft Film and Television – will also use Blender for their productions and assign developers to contribute to Blender’s open source projects.

Some great quotes from the announcement:

Blender was, for us, an obvious choice considering our big move: it is supported by a strong and engaged community, and is paired up with the vision carried by the Blender Foundation, making it one of the most rapidly evolving DCCs on the market. [...] We believe that Blender 2.8, which will be released in the coming days, is a game-changer for the CGI industry.

Good news keeps coming. It’s such a miracle to witness the industry jumping on board with us! I’ve always admired Ubisoft, as one of the leading games and media producers in the world. I look forward to work with them and help them finding their ways as a contributor to our open source projects on blender.org. 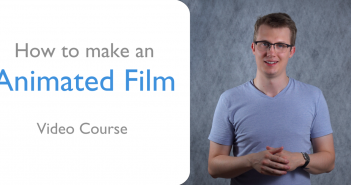 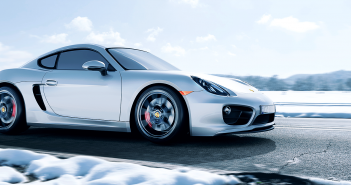