The French feature film "I Lost My Body" (J’ai perdu mon corps) just won a major prize at its premiere in Cannes. The movie was almost entirely created in Blender.

"In the wake of glowing reviews following its world premiere on May 17, French director Jeremy Clapin’s feature debut I Lost My Body (J’ai perdu mon corps) has been crowned with the Nespresso Grand prize, the top award at the 58th annual Cannes’ Critics’ Week sidebar."

Beorn Leonard is a character animator. 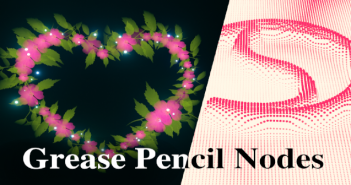 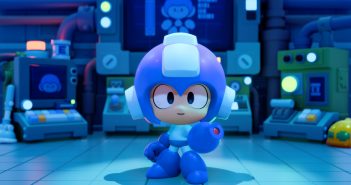