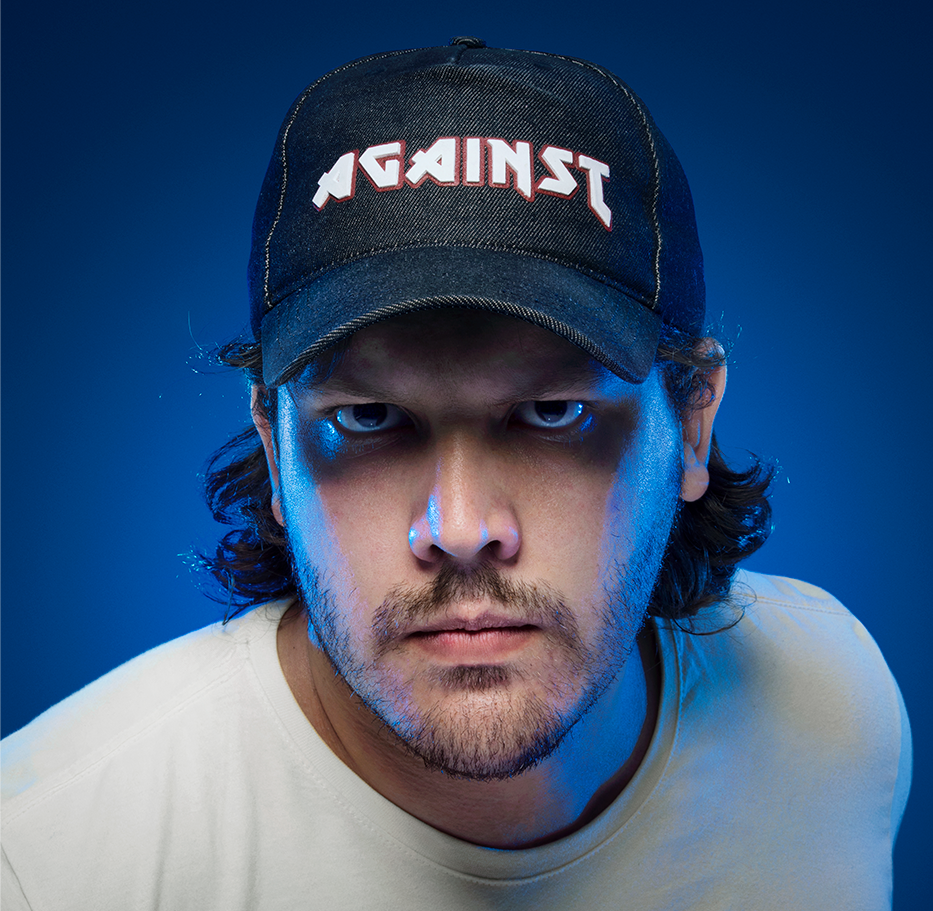 Since I was a kid I’ve been always in love with cartoons and animations. I usually spent my whole afternoons after school drawing my favorite characters. Finally after going to college I took advantage of a trainee opportunity in a studio here in Rio as Illustrator apprentice. But things didn't go as expected and I discovered that I didn't really enjoy drawing as I thought. I had heard about 3D a lot while being a teenager, mainly after watching Pixar and DreamWorks movies. But in the early 2000s PCs were very expensive and I did not have access to a good internet connection. The first time I really had the first contact with 3D software being used for production was in the studio where I was a trainee back in 2011. I asked the manager if there were any problems with switching from the 2D team for the 3D team. So, I had loved 3D since the very first moment and here I am. 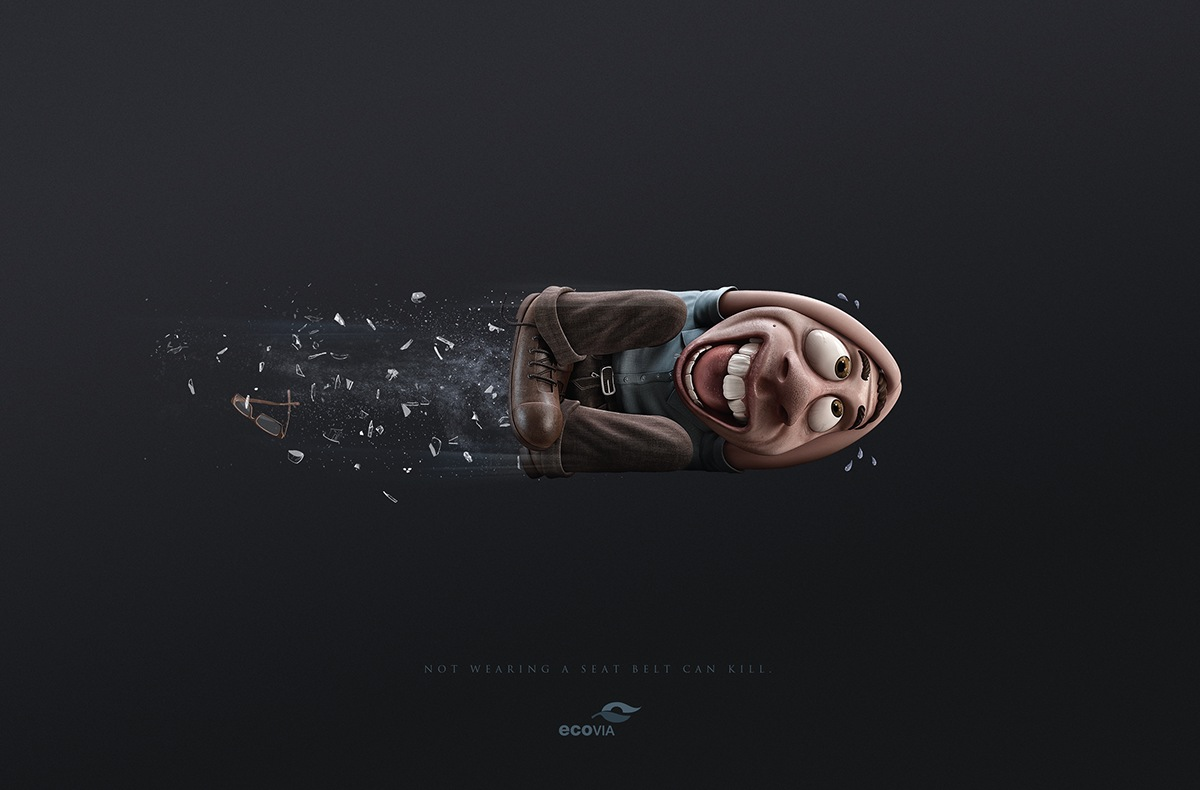 Ecovia Bullets made with partnership with Magma Image

Two years later, my first kid was born and I made the hardest decision in my life. I quit my job and started my career as a freelance artist working for the advertising industry to have the chance to be near my newborn. Broke as I was, I did not have the money to buy licenses and I didn't want to download illegal software, and that was the first time I tried Blender. I used to work with 3ds Max and Modo, and Blender was so simple. It was the first time I felt like the software was actually helping me to get the job done instead of just making everything harder. In 2013 I started using Blender as my main tool and since 2017 I have been working as a generalist artist at Lightfarm Brasil using Cinema 4D and Redshift in the studio's pipeline. But for all my personal and freelance projects I keep using Blender.

I'm a self-taught artist. After I left college, everything I know about 3D I learned by working day-by-day and watching tutorials on the internet, mainly on YouTube and CGI forums such as 3Dtotal, the old CGHUB, Gnomon, CG cookie, Blender Guru and so on. It was very easy for me to learn Blender, and in only one week I was using it in my professional jobs.

I’m really proud of every project I have ever made, but my favorite personal project was Sheldon because I pushed my skills forward and learn what Blender was really capable of. Also, I had the pleasure to work with my very talented and good friends: Robson, Paladino and Lobão.

(Sheldon - I was responsible for the scene assembling, look dev, textures, light and render)

Professionally, The dream of Ink was the most amazing project I ever worked on. It was very challenging in every aspect, especially because we had a very tight deadline, only 5 months to make the whole 3D animation.

(The Dream of Ink - I was responsible for the lookdev, light and some shaders of the underwater scenes)

As every child from the 90's, Disney, Pixar, Dreamworks and cartoons such as Teenage Mutant Ninja Turtles, Shurato and Saint Seiya were my inspiration even before I decided to work as an artist. I can remember watching Jurassic Park and panicking when the T-Rex came up the first time.

After discovering 3D as a professional, Lightfarm, Techno Image, Zombie, Vetor Zero, Recom Farmhouse, The Mill, and Tangent Animation (for what they are doing with Blender) are only some of studios I admire the most.

The softwares I use on a daily basis are:

Blender, Cycles, Octane, Cinema 4D, Redshift, and Substance Painter, but I use a lot of other softwares if needed.

Some good books I recommend are: Light, Science and Magic and Framed Ink. They helped me a lot to become a better artist.

Thank you so much for your time! 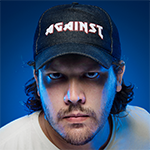 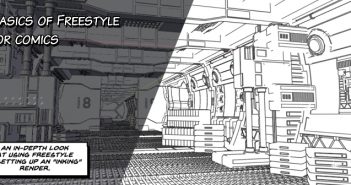 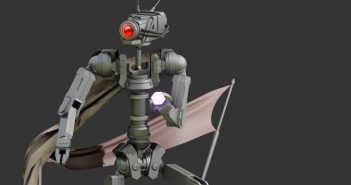