Hello everyone, my name is Jeannot Landry, I am 36 years old and am a 3D generalist living in the town of Shediac, in the New-Brunswick province of Canada. I studied 3D animation at La cite collegiale in Ottawa from 2001 to 2004 using Maya. I worked from job to job for a while and then became a freelancer around 2006. I’ve started using Blender in 2008 and have been hooked ever since. Freelancing is hard and it’s pretty much been a roller coaster. Now that I am a father of two boys (one is 5 the other is one and half) I try not to freelance anymore and just create my own work so that I can stay at home and raise my kids. I am addicted to 3D so I just keep creating when I have spare time.

Where the Idea Emerged

I’ve been working on my own muscle system for a while using mainly prehistoric subjects in Blender 2.79. My last one, which is a raptorex, was fairly successful in the sense that it worked as intended and gave the results I was looking for. 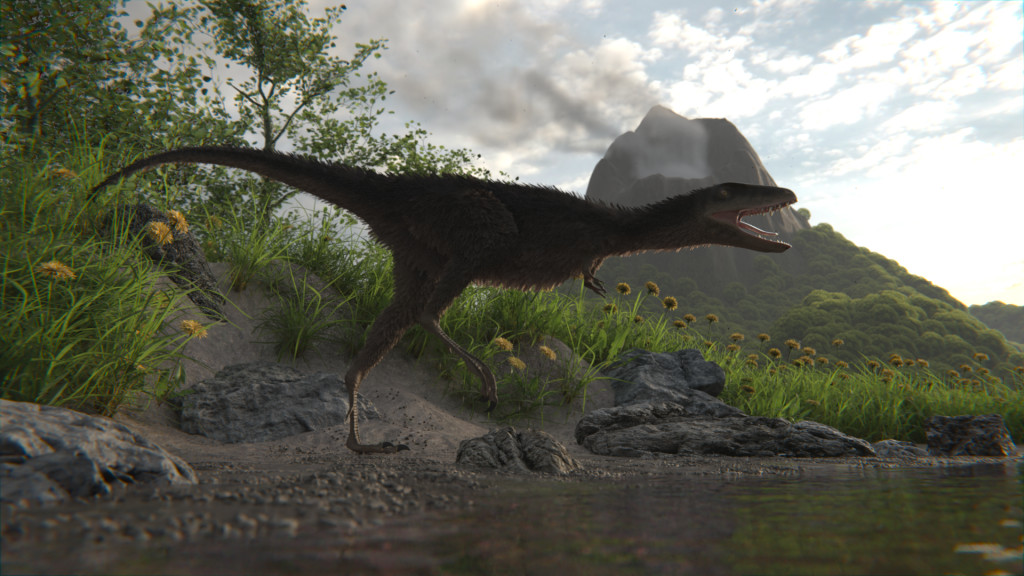 But Blender 2.8 came out and I started testing things with EEVEE and my conclusion was simple, it was just plain awesome. So from there I decided, new version, new chapter. It was time to start testing with subjects I could actually study in real life, so I made a list of the animals I’d like to create. Turns out I pretty much would like to create them all. So I decided the next one I would start would be a horse, most likely influenced by the ever-so-famous ILM horse simulation showcase. My goal is to get as close to that as possible and, based on my previous success with my raptorex, I am positive I can.

Overall Process of the Skeleton Phase

I first started with trying to find good references… It took me nearly 2 weeks just to collect all the references I needed! I really wanted to get as close as possible to the real thing without ending up with way too much geometry. So I opted for the standard box modelling workflow but, instead of using more loops, I utilised mean creases a lot to have sharper details while keeping the geometry fairly low.

Skeletons are very complex in nature so they tend to use a lot of geometry, which makes it hard to use the models for animation and simulations. So trying to keep it real time and as accurate as possible while also being animable, was the goal. I also didn’t want any textures to keep it as fast as possible in 2.8, so I went procedural.

Once I was happy with the skeleton model and all the pieces of the puzzle were in place, 100% quads, it was time to rig so I could animate it and see if it was really real time. The ideal rig for me is a rig that allows you to pose easily with the least amount of bones possible. So I came up with a rig that uses a few control bones and that worked like a charm. So I started animating a run cycle.

Once I started animating and seeing that the result of my run animation loop was working as intended and in real time, I got sort of sidetracked and thought it’d be cool to have some sort of fire element inside the skeleton.

So I began testing with the smoke simulation in 2.8 and it was just great. I easily implemented it in as a separate effect. It is basically just an invisible mesh inside the skeleton that is also bound to the rig. That object emits the flames inside the smoke object.

I then focused on finishing my animation so I could bake the simulation and render it out. I am very pleased with the results. On one hand I got a cool and fairly accurate horse skeleton run cycle with a fairly cool fire effect, and on the other hand I got a horse rig on which to test my muscle system and further develop to its full potential. So far this project is 100% Blender. I will try to get the entire horse with final muscle simulation, fat, skin, wrinkles & hair/fur simulation done entirely in Blender. For the raptorex I did use ZBrush for the textures and details, but Blender 2.8 is a lot better than 2.79 in my opinion and now I may be able to stay solely in Blender. I can’t promise that, but I will try my best.

I’ve already started my horse muscle system study and adding muscles to my horse rig. It is a fairly tedious process and takes a lot of time but I find the results are absolutely worth it. To give you an idea of how long it may take, my raptorex took me nearly 4 months from start to finish not including the environment I’ve put it in.

I will create more of these in the future There are so many to choose from that I cannot do them all in this lifetime! Ex: Puma, Wolf, Bear, Fox, Deer, Moose, Bison, Racoon, Crow, Chickadee, Eagle, Falcon, Pig, Cow, Bull, Chimpanzee, Gorilla, Human male & female, Dragon, Wyvern, Daemon, Orc, Troll, etc...

I am also working on a cartoon short movie of my own creation called Dumbony about a little bunny who wants to fly. I will be using this short film project to take breaks from my muscle system project since that one is a massive project that will probably take me 4 to 5 years to finish, if not more.

I will be doing more skeletons like this to further test my muscle system and develop it more. I also intend to sell them all on the Blender Market and eventually make a very complex anatomical rigging course showing how to make such anatomical rigging come to life, but I am waiting until my notes and my studies are finished for that. I already am a creator on the Blender Market with only two products thus far, a customizable eyeball and the skeleton horse rig featured in this article. I am already using my eyeball in my horse study, building the facial muscles on top. I sincerely hope that you all like it, but the important thing is that I like it and that is why I do it.

A huge thank you to Bart & Abby from BlenderNation for giving me the opportunity to do a Behind the Scenes of my Realistic Horse Skeleton. And a big thanks to you too for reading it!

Jeannot Landry, a French Canadian 3D generalist with over 18 years of experiences in various aspects of 3D, specializing in characters & rigging. 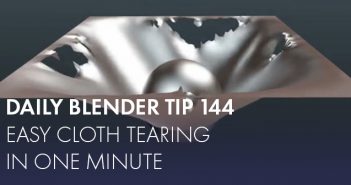 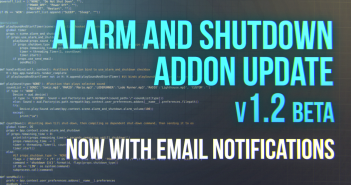