A pet named Angelito in Costa Rica was about to be euthanized because of the damage caused to his jaw after being hit by a car.

The Veterinarian in charge Miguel Araya decided to contact Johnny Uday in Ecuador who is conducting research with 3D bio-modeling and bio-compatible materials.

A new jaw was designed and to replace the missing bone making Angelito the first dog in the world receiving a functional jaw implant made out of a 3D printed bio-compatible plastic.

This research aims to help also humans in some cases, reducing immensely costs by using 3D affordable printers to fabricate implants at a fraction of the cost of the expensive Titanium, which is a magnificent advantage for populations of developing countries.

I´m a Veterinarian, crazy about 3D Technology, and Medical Biomodeling. 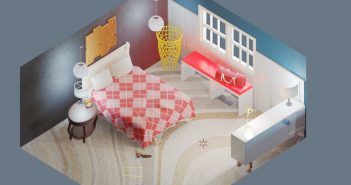 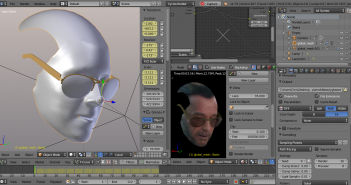