It happened! After years of debate, the default right-click select that often confused new Blender users has been replaced with (gasp!) a left-click!

A few reasons motivating this change:

The option to switch is in the first time setup splash screen, and in the
user preferences. 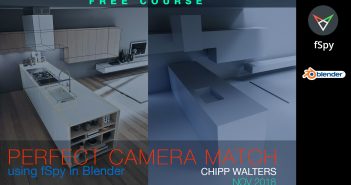 Previous ArticlePerfect Photo and Camera Match with fSpy and Blender 2.79 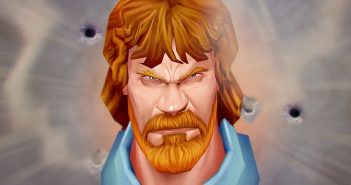