This news snowed under a bit as it was released around the Blender Conference, but it's super exciting!

“It means a lot for us to have been accepted as the first open source foundation member of the ASWF,” said Ton Roosendaal, Chairman of the Blender Foundation and Blender Institute Director. “This is a big compliment for our work on Blender! I look forward to working with the other members to provide access to film industry quality technology as free and open source software for everyone.” 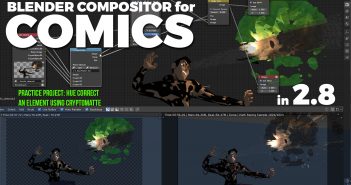 Previous ArticleCryptomatte - a Brief history about compositing in Blender 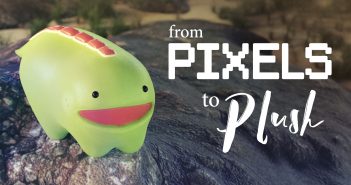 Next Article From Pixels to Plush: Making 3D Models a Reality