Materialize is a stand alone tool for creating materials for use in games from images. You can create an entire material from a single image or import the textures you have and generate the textures you need.

While this tool has a background in the professional games industry, the developer Mike V made it available as open source today!

What can it do?

Who is using it?

Materialize was used on the Uncharted Collection to generate metallic, smoothness, and occlusion textures to update most of the environment materials in Uncharted 1 and 2.

The automation features were developed to quickly open and save multiple texture files.

Please note that at this moment, only a Windows build is available. Mike is looking for developers to help him port and build it on Mac and Linux. 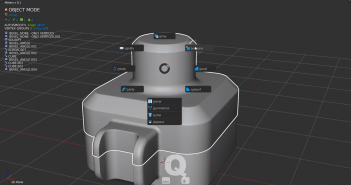 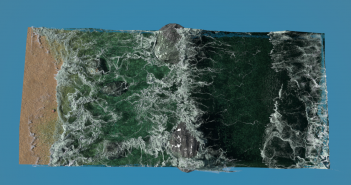