Chad Moore host from the TechArtJam pod cast talks to Rigging Lead David Hearn from Tangent Animation about his work on 'Next Gen' in three podcast episodes. Reminder: you can now watch Next Gen on Netflix, and the team behind the production has already answered numerous questions here on BlenderNation as well.

Brad spoke with Rigging Lead David Hearn about working with Blender on a large scale production for the new Netflix film “Next Gen” by Tangent Animation. They were also joined by friend and Blender master Charles Wardlaw. 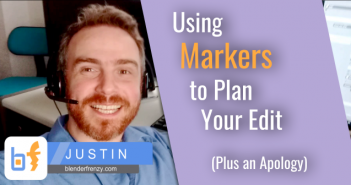 Previous ArticleBlender for Blogs | Phase 3 - Part 4: Markers and an Apology :) 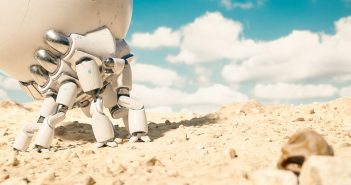