Hello everyone, about three months ago we produced our first commercial project with rendered with EEVEE.

Today we are proud to present another movie made with blender (and animated mostly in blender 2.8!!) and rendered in EEVEE. The work with EEVEE became much smoother and because of the both the lighting and materials processes went out really really well.

We finished this movie (including script, storyboard all the way to final render + sound mix) in less than three weeks! If you look closely you can still identify some "artifacts" caused by screen space reflection but it was worth it (probes didn't help here but if we had more time.

Also this is a really awesome product and I bought one myself tonight when it was launched, feel free to support it on kickstarter.

Thank you all, hope you'll enjoy it as much as we do!
Elad Barness 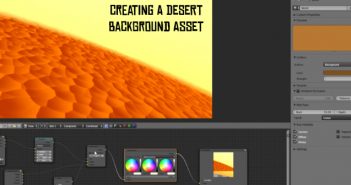 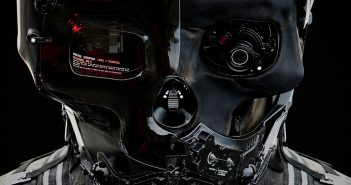