My name is Elad, you may know me from old times with the name volcano studios when EEVEE wasn't around and my team and we were trying to make an hybrid real-time renderer that will benefit both internal render and cycles render, but now we have EEVEE! and its amazing!
I know it's not recommended but we used EEVEE for production use for our client.

First of all this is an amazing 5 in 1 product for everyone who likes camping and outdoor activity, you are all welcome to check it out on Kickstarter.

About the movie, the whole movie was animated in blender 2.79 and then rendered in EEVEE on blender 2.80, we also used passes for mostly for AO and also used the motion-blur of EEVEE.

Post processing was done in AE. Model was made in Solidworks and imported to blender. Since we still can't animated HDRI position (or anything) We had to put a few renders together in post.

I really enjoyed using EEVEE other than a few crashes it worked fast and as expected, it was great!
The only thing we found missing is the new bevel edges node that came out recently for cycles (you can see some really hard edges around 0:44) but that was the only tradeoff for us

Hope you will like it as much as we do! 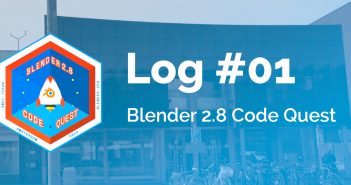 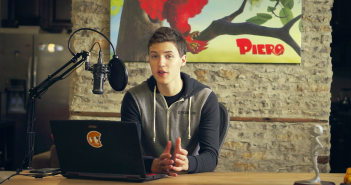