Earlier today, the videos on the Blender Foundation's YouTube channel became unavailable. Some users report being able to see some videos, but for most people everything is gone. Ton is looking into it.

Current speculations are that this is caused by an algorithm issue - some other channels like the MIT Open Sourseware channel are also empty. 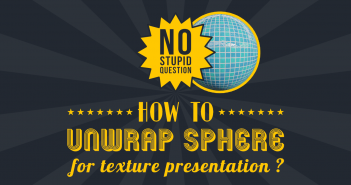 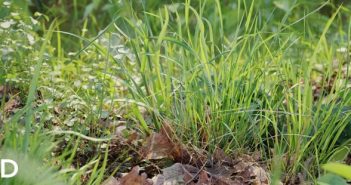