Have you out the new 2.8 toolbars for yourself yet? If not, then this quick video by Gottfried Hofmann gives a great introduction.

The new icons for the toolbar in Blender 2.8 seem to be highly controversial. We show you the latest changes and what the developers have in store for you like resizeable icons and a toolbar with two columns. 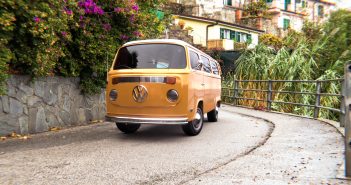 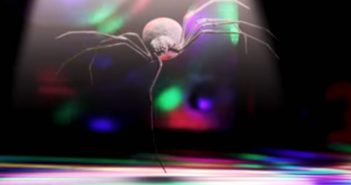