The campaign worked! Agent 327 has won the prestigous Webby 2018 People's Voice award for the Film & Video / Animation category. Congrats to the entire team!!

From the Blender Cloud blog:

We are so proud to announce that Agent 327: Operation Barbershop just won the People's Voice WEBBY AWARDS 2018! This is incredibly exciting and we look forward to share more news.

Thank you!
The film got this award for 2 reasons: the massive amount of supporters and fans who voted for it, and the Blender Cloud subscribers, who made the creation of the film possible in the first place. Thank you so much. 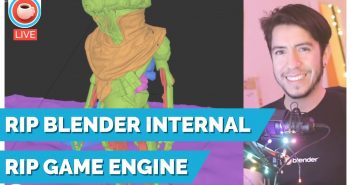 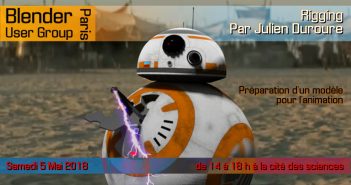