Hang on to your seats - here's some more important news: after the Blender Internal renderer, the BGE has now also been permanently removed. Apparently the team is working on a post-2.8 alternative, but it won't be the BGE as you know it anymore.

In the last episode of Blender Today Live we say good bye to the two main losses in the Blender world last week: Blender Internal and Blender Game Engine. Plus a look at the new Workbench engine, UI changes and other Blender 2.8 goodies!

Penguin at Blender Institute/Animation Studio in Amsterdam. Creator of the Caminandes series and part of the Blender UI team. pablovazquez.art 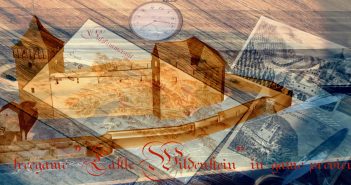 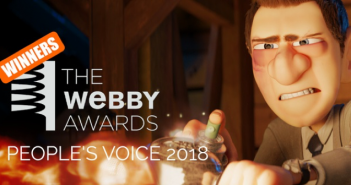