I've been getting reports from Russian users about BlenderNation being blocked. Apparently this is part of the fallout of the Telegram block - the Russian government has thrown an IP block that's too wide and that has blocked millions of other sites too. There's nothing in my power to prevent this, other than suggesting you use a VPN for your internet access.

Russia's internet watchdog has blocked an estimated 16m IP addresses in a massive operation against the banned Telegram messaging app that could set a new precedent for Russian online censorship.

If you're in Russia and you're NOT affected by this, let us know! I'm curious to know how widespread this is. 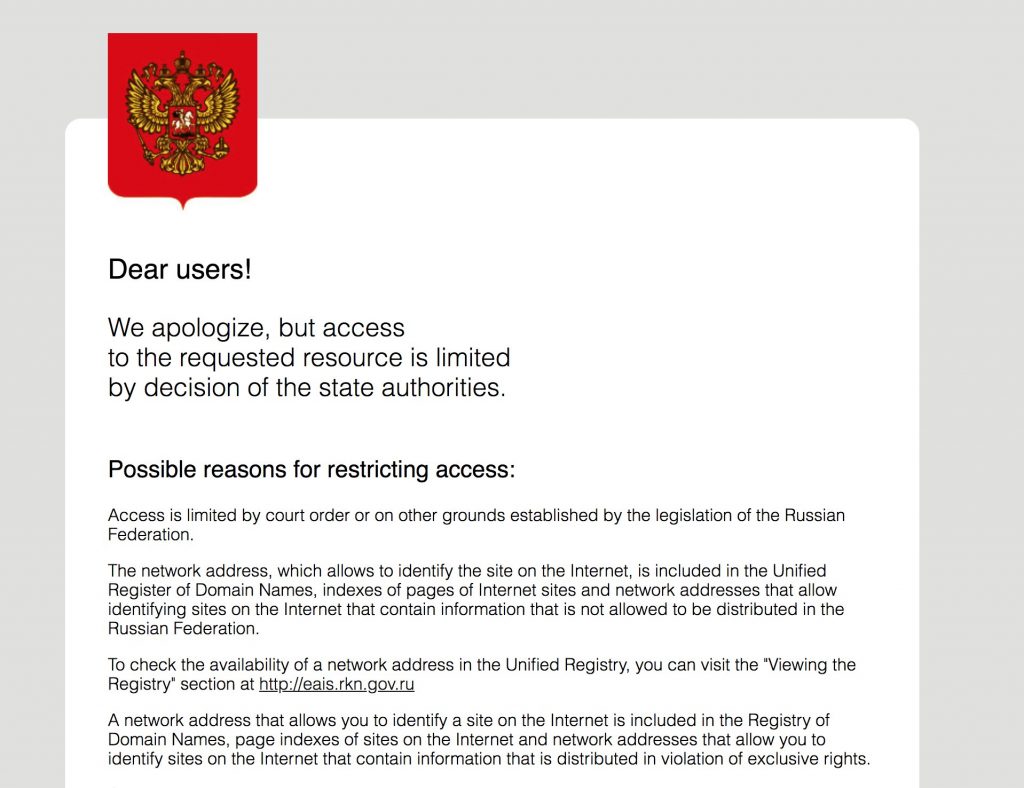 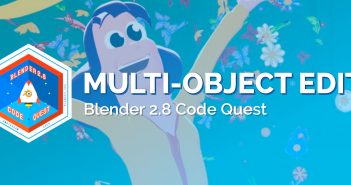 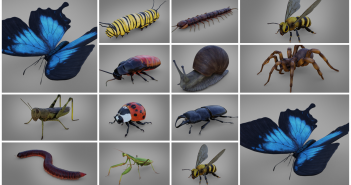 Next Article The Bug Collection [$]