With every project, I like to set a goal to learn or implement something new. This project was no exception. For this image in particular, I had a few goals.

The first was to use blender’s built in tools for creating all the textures. And I must say, that was an enjoyable experience that was far easier than I expected. Quite honestly this is going to be my first option from now on. Unless of course there is a very specialized texture required.

Another element in this image that I was excited to create was an underwater environment. It was a lot easier than expected. I simply added a cube that had volumetrics applied to create a sense of depth and add some color to the water. I then put a plane just below the surface of the water that had a transparent and diffused material factored with blender generated noise. This effectively created a large cookie the broke the incoming light and created rays in the volumetrics. This method was very taxing on my gpu during test renders and such but it was entirely worth the time spent. One thing I would like to have worked out was the overpowering amount of noise and fireflies this created. I rendered in 4k to reduce the size of the noise in addition to using the new denoise feature in cycles. But even then, there is some noticeable noise in the background. Also, the denoiser removed some level of detail.

The last part of this image that I wanted to nail, though I’m not entirely sure I did, was the value structure. Even though I got close inside blender via lighting, it wasn’t exactly what I wanted. So I ended up taking it to Photoshop to mess around with values and color.

What resulted from this entire project was the image I’m sharing, new skills, knowledge, and confidence for the future, and hopefully some new ideas for you.

Self taught cinematographer, photographer, digital painter, musician, and, probably why you are reading this, a 3D artist. I started my blender journey on version 2.5 and haven't stopped since. Nearly everything I know about 3D art is do in some part to this amazing program and the willingness of it's community to share their knowledge. 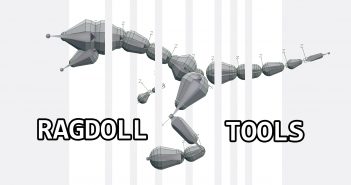 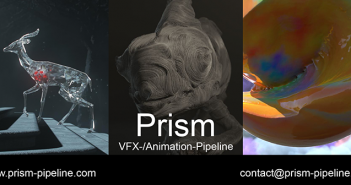