Gregory Khodyrev, Ph.D. and biology teacher AND Blender user from Russia, sheds light on how he created his fascinating 'Parallax' scenes.

[...] today I want to talk about something else. Here is “Sør-Helgeland” by Kristofer Haugvik.

Stunning simplicity and minimalism reflects the stark beauty of Norway: the sea, the rocks and the sky. I love it so much!

– to give his pictures a depth (the third dimension)
– but, to make it so that the transition from 2D to 3D looks like a surprise, to fool the brain, to break the picture that the brain has managed to build, on the basis of the initial point of view.

I think it was also influenced by the game the Witness, which I played at the same time. This game has a HUGE amount of illusions and puzzles associated with parallax. Try googling something like “the witness environmental puzzles”. 🙂

Recently I made a series of minimalistic scenes, based on Kristofer’s project. It was a very interesting and exciting project for me: 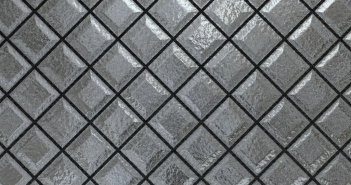 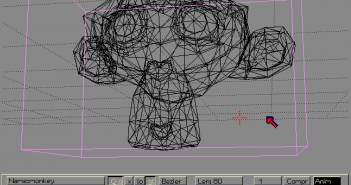