Blender is a tool for making dreams come true. And for the Colombian company, Jaguar Digital, one of those dreams was to create a children's tv series animated entirely within Blender.

Yaku and The Antigua Heroes is a cut-out 2.5D animated adventure tv show for children between 7 and 11 years produced by Jaguar Digital with sponsorship from the ANTV (National Authority of Television in Colombia). It was selected as finalist at the Comkids – Iberoamerican Prix Jeunesse 2017 in the "fiction 7 to 11 years" category, and broadcasted through public television channels in Colombia

Although the character design & breakdown process was performed in Adobe Animate, the final drawings were exported as PNG spritesheets, rigged and animated in Blender, which proved challenging as they required to have 360° turn-arounds and a customized range of motion and expressions. The riggers had to create a unique setup to allow maximum flexibility for the animators to concentrate on their performances.

The production pipeline was tailored around blender's strengths, while seeking to create an ideal production environment where artists from any background could work on the show even if they didn't know Blender in the first place. Jaguar Digital took very seriously the task of training animators to become proficient in Blender so they could work on the production.

Most props and environment assets were modeled and textured inside blender while others were imported as image planes for the set-dressing. With the full power of 3D in mind, characters were placed to make full use of the spatial qualities of the scenarios to allow enough freedom for the camerawork.

Lastly all sets were illuminated & composited inside Blender so they could be rendered in BI with its final look and then sent to the editors who would put together almost 96 minutes of animation distributed between 8 episodes, employing a production crew of 65 persons, in a 6-month production.

You will find here a behind the scenes documentary with the production crew (in spanish, press the Vimeo CC button to read the english subtitles):

And the 3rd chapter of the series (subtitled in english): 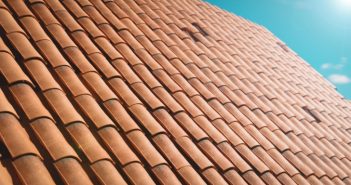 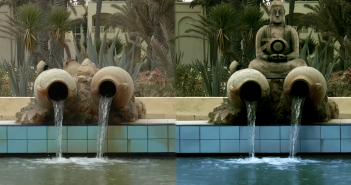 Next Article How to Improve Boring Videos