We recently released our game Bionic Attack, for which Blender was used for all models in the game but also for the interface and the end cinematic of the campaign.

Why did we use Blender ? Because it's running on Linux, it's free and it has tons of awesome features, you can do all the process in it : modeling, texturing, animating, rendering and do some post-processing.

Here are some features we use for specific tasks: 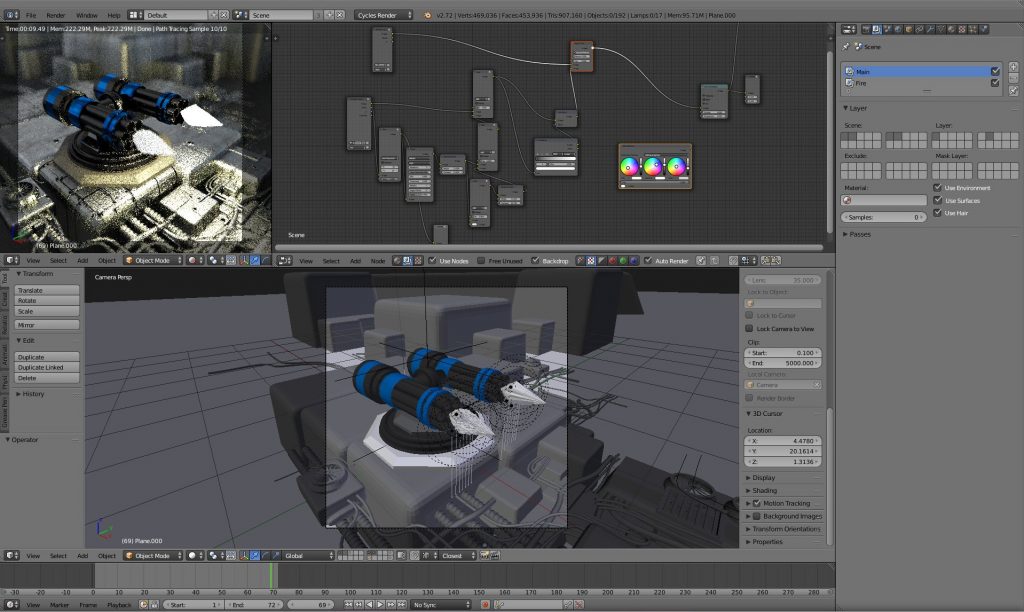 We started our game in 2011, so we have seen Blender getting better and better (One of the biggest change was cycles). Thanks to the Blender team for this incredible software!

Along side with Blender we used several pieces of software :

The Selenite Forge is a small indie game studio created by 2 brothers. 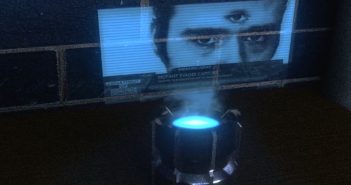 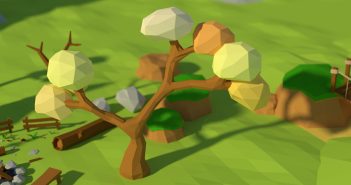 Next Article How to model a low poly tree with Blender