Martti from the Indie game studio 10tons writes about the design process of the Tesla Mech from their new title that's currently on Steam Greenlight: Tesla vs Lovecraft.

The Tesla Mech is for the upcoming game Tesla vs Lovecraft, an intense top-down arena shooter for PC, PS4 and Xbox One where you play as Nikola Tesla, bringing his inventions into battle against the sea of nightmarish monsters summoned by Lovecraft.

The artistic style I’m trying to accomplish with the whole game is an atmospheric, cartoonish world with pleasant colors and a touch of grittiness and decay. I thought if Tesla vs Lovecraft was a movie, it would be one of those atmospheric stylized stop-motion films!

As the game is top-down, we have to take that into account when designing graphical assets. For example, we as humans are not accustomed to seeing humans like birds do. This is why we have to exaggerate proportions and movements, to make them look like something.

Blender is what we use, and general interface considered it has become a favorite for me in 3D modeling. 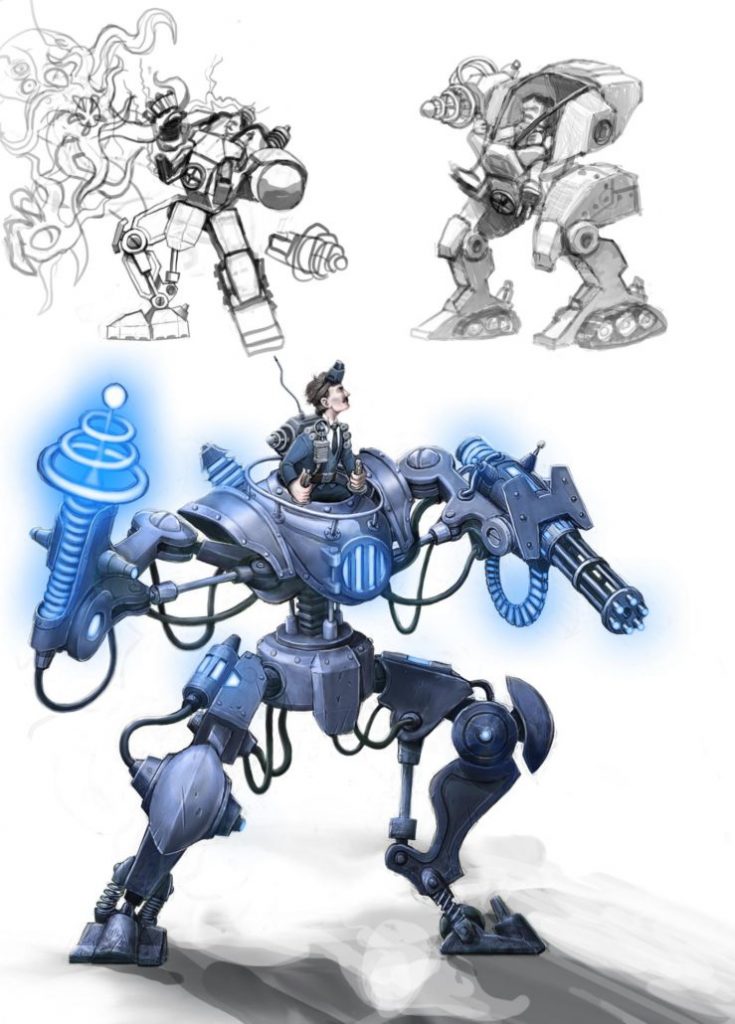 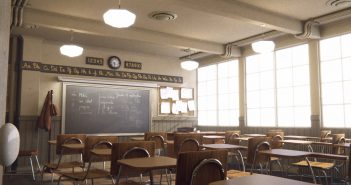 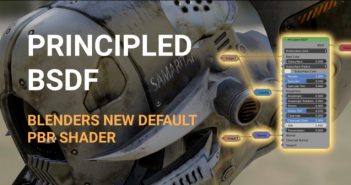 Next Article Principled BSDF - Quick and Easy PBR in Cycles