This is a very cool application of having Blender automatically generate series of images.

Amazon organized the robot Picking Challenge, with the goal of accelerate the automation of its warehouses. One of the robots named Chainer was trained using thousands of images build on Blender and apparently rendered with Cycles. This is not the first time I know about Blender being used to train intelligent agents, the capability of generate photorealistic pictures that will be similar enough to the real world seems to be attractive to robotics engineers.

From the NVIDIA Blog:

"Japan’s Preferred Networks, collaborating with FANUC, an industrial automation giant, came in second place in the picking challenge. The used convolutional neural networks for two different tasks: image segmentation using RGBD data produced by an Intel RealSense SR300 camera and an NVIDIA GeForce GTX 870M notebook GPU to perform segmentation at 0.1 seconds per image, instead of 2 seconds per image on a CPU. 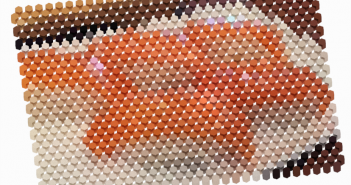