An upcoming Shadow Catcher feature will save you from setting up complex node structures when working on your VFX.

Very often in visual effects you’ve got to deal with shadows. If you’re adding a CG object or character to a scene, it’s almost certain that somewhere else in that scene it’s going to be casting a shadow. This is typically dealt with by using a shadow pass, one of the many render passes you can output when rendering. In Blender, the shadow pass usually entails a little bit of work in the compositor to setup. There’s multiple ways to do it, and if you use the camera tracker and the scene setup, the nodes will even be created for you. 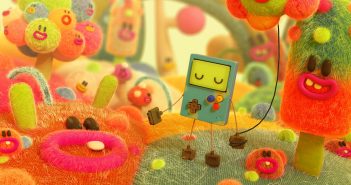 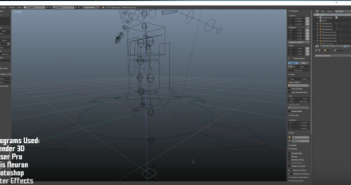 Next Article When you discover what Rigify can actually do...