1) Planning for next release

2) Blender 2.8 project and other future projects 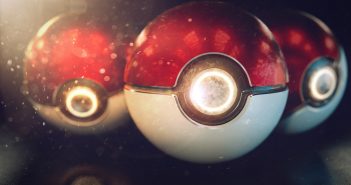 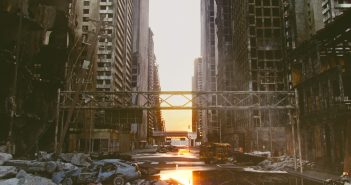 Next Article Short Film: Before It's Too Late