I've seen various suggestions to split a single frame render across a farm of machines, but no completed "out of the box" examples or solutions. This script is one. I hope the blender community finds it useful.

Blender users have been experimenting with all sorts of interesting ways to speed up render times for single images on their individual machines.

Some methods include scripts to split renders between separate GPUs, splitting render load between CPU and GPU, or rendering multiple images at a much lower sample rate with randomized seeds, then alpha merging them all back together.

That's fine for a single machine, but even if you just have two computers, that's double the potential rendering speed! Blender has a simple and powerful way to split the workload between machines when rendering an animation, using placeholders and shared storage. Unfortunately, it only splits workload at the frame level. What if you're only rendering a single image, but want to take advantage of separate, network connected machines?

A few render farm services support something they are calling "split and stitch", where they subdivide the viewport, and render each piece across a number of machines. It's not the usual case for individual Blender users to have local access to a render farm, but this script emulates that behavior -- whether you have access to 2 machines, or 200. Blender has had these capabilites for awhile, but this automates the process. Go and pool your computing power with your friends, or spin up 50 temporary Digital Ocean machines and render the hell out of your blend. 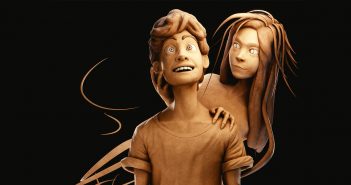 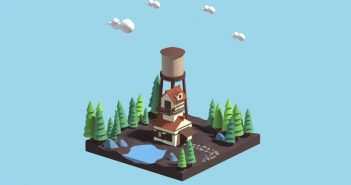