RenderStreet offers an extensive overview of rendering times - both for their own platform and for a selection of machines from the Blender Institute.

We’re often asked how fast RenderStreet works. The Blender Institute published a set of files that are used internally by the Cycles developers, so we thought to give these files a test run.

For reference purposes, we are adding the scores from the fastest machines available in the Blender Institute, which have the configurations listed below. These configurations also provide a good comparison base with an AMD GPU and a Mac server. As a side note, the AMD GPU had a few issues during their tests – more on that at the end of the article.

Read on to see how Blender performs on an array of NVidia and AMD GPUs, as well as on single and dual Xeon machines. 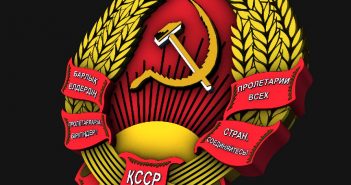 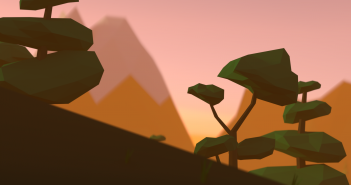 Next Article Memories 360° video with Blender