LionRender's new 'Beast' mode gives you more control over the used hardware at a lower price than their 'auto-configuration' plans. Get $25 in free rendering time today!

Since opening up our Blender render farm we have gotten a lot of great feedback and were humbled by the attention from the Blender community. Of the more recurring requests was the desire to have more controls over hardware configurations. One of the great benefits of using a render farm is being able to render on multiple machines simultaneously. Blender allows to render animations and even still images on multiple nodes at the same time, reducing render times to an hour from what could have easily been a few days, even with top of the line hardware. Until yesterday it wasn’t easy to take full advantage of parallelization with LionRender, but we listened and we delivered.

LionRender now has “Beast Mode” which allows to configure number of nodes on your render and pick between a CPU and GPU node types. The best news is that beast configurations cost 20% less than auto-configurations (and will continue to go down!). With the discount LionRender beast configurations are cheap even compared to renting hardware directly from cloud suppliers like Amazon AWS or Google Cloud.

To celebrate the launch of the awesome feature we are giving all BlenderNation readers a $25 coupon - register an account and redeem coupon code BN25 in billing.

Going beast is a no-brainer for animations and large stills and we can’t wait to see your and your clients’ jaw drop when you smash your delivery deadlines in the beast mode. 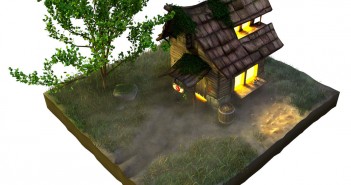 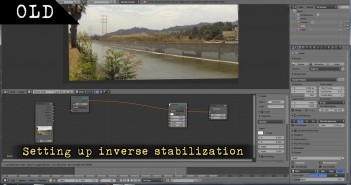