These new features are of course great, but the bigger story for me is once again the power of this community: how helpful people are for each other and how passionate both artists and developers are about Blender. Very inspiring indeed.

At the Blender Conference in Amsterdam in October, 2015, I brought a small list of what I hoped were easy things that could be improved in the compositor. Sergey Sharybin jumped on it almost immediately, and as usual, rocked it! Here's a short video demo of a few of those improvements. 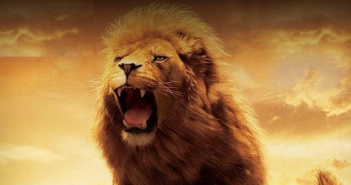 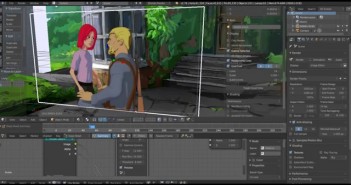 Next Article Behind the Scenes: 'Farewell to the Father'