Finally I am able to share a piece that I have worked on for a recently released Star Wars fan film title "Star Wars Legends: Legacy of the Force".

I volunteered to create an entirely CG opening sequence featuring Star Destroyers, X-Wings, Tie Fighters, etc... My primary tool was Blender (Modeling with base models from scifi3d.com, texturing, rigging, animating, lighting, rendering), with the final composite done in After Effects. My involvement on the project was limited to the opening sequence, but other passionate efforts by cast and crew clearly show in this 20 minute short film. It was an honor to be apart of this well produced film.

I recently posted about some short details in regards to my process to create this shot. You can find that post on my website.

I also created a video that shows some development animations and renders, along with a couple layer by layer breakdowns of the final shot.

Be sure to check out the whole short film at legacyoftheforcefanfilm.com (or below). You are in for a treat and thanks for watching! 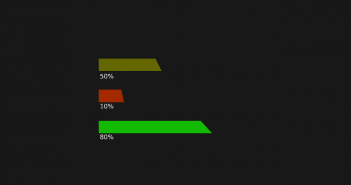 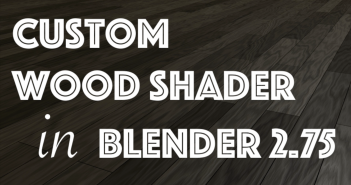