Lee Gregory created this satirical view of the English politics. Can you spot the difference with real politicians? :)

Monkey Parliament is my very ham-fisted attempt at satirising British politics. I am currently working on building up my portfolio and as an aspiring environment artist I decided that I should attempt to create a scene for a change, as opposed to just individual assets.

We have just gone through a general election in the UK and as a political animal (pardon the pun) I wanted to try and import that world into a form of media where politicised subject matter is fairly untypical. While there are some great games which are politically conscious (Paper’s Please, Bioshock and Grand Theft Auto are obvious examples) I think that the potential for games as a vehicle for social and political agitation is largely untapped. Politicised themes have the power to enrich media and by connection the culture that engages with it – and whilst games are widely perceived as having nothing important to say (which is of course rubbish!), the absence of politicised subject matter will always be another bat with which opponents will use to bludgeon them over the head with. 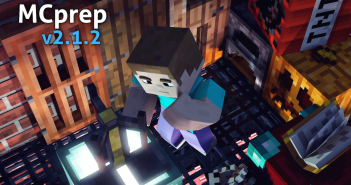 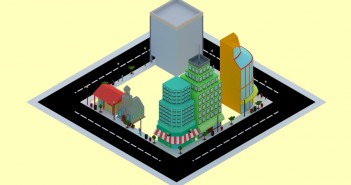