The community powered SheepIt renderfarm just reached a milestone. Have you tried it yet?

SheepIt renderfarm is proud to celebrate its 5,000,000th rendered frame!

SheepIt renderfarm is a community based render farm for Blender, where users help each other to render projects. It started 12 years ago as a personal project with 5 computers. Today, 150 machines, in average, are rendering, with spikes to 240.

It aims to be a user friendly render farm :

SheepIt is growing fast. It recently took less than 2 months to render 1,000,000 frames. It took 4 months last year to render the same amount of frames. From the beginning, users have rendered the equivalent of more than 61 years of computing time altogether.

A substantial part of SheepIt’s users are coming from BlenderNation ; that’s why SheepIt wants to thank you all. Also, new users from the BlenderNation community will be given 1.000 credits that can be used directly to render their jobs. 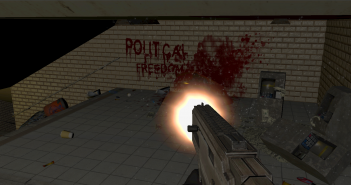 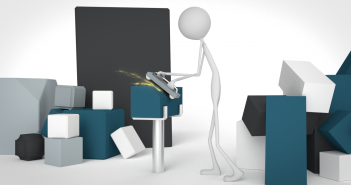