I think this may be the biggest Blender production I've seen yet. Canal Capital, Colombia's public television, has produced this feature length film with heavy use of Blender. It is also the first Columbian feature length film to be accepted by the Annecy International Animation Film Festival, and the first time that such intensive motion and facial capture has been used in South America.

Today the team shares the trailer and making of of this impressive project.

The new television series on Canal Capital was produced by 3DA2 Animation Studios under the direction of Sergio Mejía and Juan José Lozano. This legal thriller, 13 chapters long,
will immerse the entire audience in a brave man’s tireless struggle to find the truth.

SABOGAL is in a hybrid format. It is a pioneer in Colombian public television, with strong influences of the formal and narrative codes of comics and noir novels, that mixes animated imagery with archival imagery. More tan 140 persons worked for 8 months to bring this project, led by 3DA2 Animation Studios, to the small screen.

Blender was used for Modelling, Texturing, Rigging, Skinning, Animation, Render. In addition, developing of new tools and scripts based on Python.

Our Technical Director is the Argentinian Eugenio Pignataro, Blender Foundation certified trainer. It was great to work with him.

We decided to work with Blender three years ago. We prepared ourselves for the transition during one year. That's why we produced in Blender our recent productions: 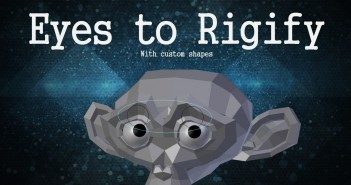 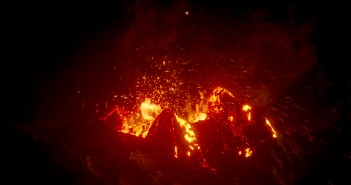