Ton shares the notes of the developers meeting in irc.freenode.net, #blendercoders.

Here are the notes from today's meeting in irc.freenode.net #blendercoders

(NB: Just a second before I wanted to send this mail, Joshua fixed above bug). 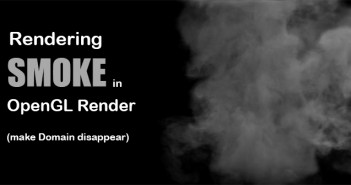 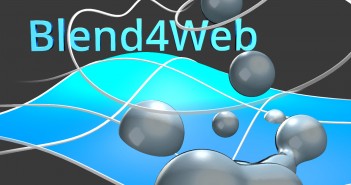